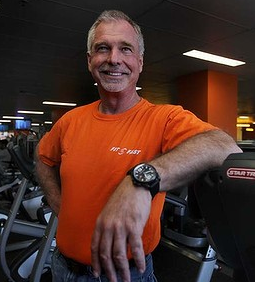 Claimed to be "the cheapest workout in Australia" the business aims to open 50 clubs in the next five years. Currently eight facilities are under development in metropolitan Sydney with the first club set to open in the west Sydney suburb of Penrith at the beginning of June.

De Leede, the founder of Fitness First Australia, stepped down from his Chief Executive's role in July 2008 after eight years with the business.

During that time he had led Fitness First's growth to 83 clubs nationally and an annual turnover estimated at $350 million.

For more information go to www.fitnfast.com.au/