Dawn Fraser calls for all Australians to learn to swim 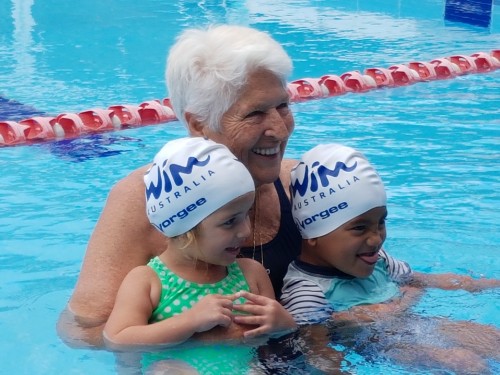 Olympic swimming icon Dawn Fraser is fronting a summer campaign to encourage every Australian child to learn to swim.

Fraser, Australia’s greatest Olympian, has teamed up with peak industry body Swim Australia in an all-out effort to develop ‘learn-to-swim’ in Australia to its full potential - and to save lives.

The four-time Olympic gold medallist who was recognised by the International Olympic Committee as the Greatest Living Female Water Sports Champion, has a strong message to all Australians.

Fraser explains “learning to swim is an asset for life.

“It is so important or all Australian children to learn to swim; this country of ours is an island; we are surrounded by water no matter where we go; you only have to go into the country, there’s damns, rivers, lakes and creeks which is why every child in this country must learn to swim.

“If kids fall overboard they can’t swim and we lose them. We don’t want to lose any more children. 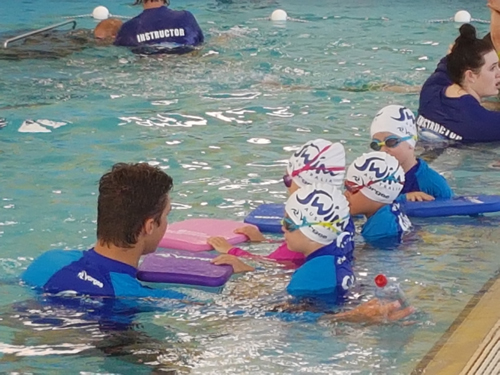 “We have had too many drownings in this country over the last 10 years so let’s do something about it.

“To hear of another child drowning makes me very sad; just recently we tragically lost two young sisters who climbed over the swimming pool fence.

“I know with my own grandson who wanted to ride a jet ski – I made him swim 400 metres in case he got into trouble and so he could get back to shore.

“That is one of the stipulations I put on him and I think we should do that with all our children.

“That’s why I’m supporting Swim Australia to encourage every Australian child to learn to swim.

“My message is loud and clear to mums and dads “teach your kids to swim – it’s an asset for life and it can save their lives.

“Go to a Swim Australia accredited Swim School and you know you will be in the safest hands and start swimming every day - the more you swim the better you get at it.” 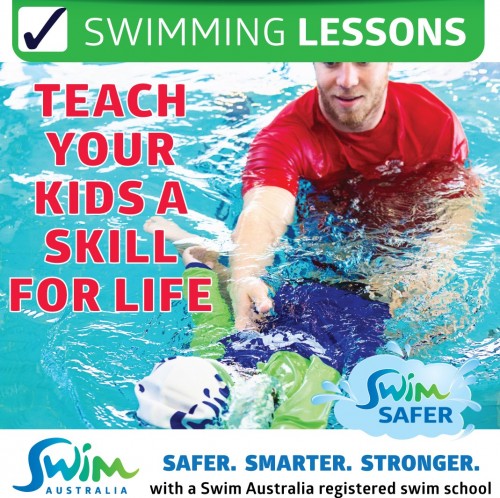 Fraser has been joined in the “learn to swim” push by three-time Olympic kayak medallist Ken Wallace who had aspirations of becoming an Olympic swimmer before turning his attentions to paddling.

Wallace added “I started out as a swimmer and I believe it formed the basis of my career in lifesaving and eventually as an Olympic kayaker.

“It is now time for my kids to learn to swim and I know how important it is as a parent to ensure the safety of your children around water.

“My three-year-old Nixon lives in the water and I feel so at ease knowing he is proficient in the water.

“I am only too happy to praise the efforts of Swim Australia and Dawn Fraser in the work they are doing to encourage all parents to have their kids taught to swim."

For more information go to www.swimaustralia.org.au