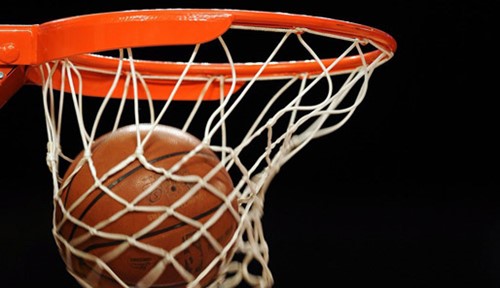 Property and construction consultants Davis Langdon has been selected as the preferred project manager for the Mackay multi-purpose indoor sports facility development.

Committee chairman Nigel Thomas said the firm had the expertise and processes to deliver a first class project, stating "we rigorously analysed the tenders and scrutinised their methodology and general understanding of the project.

"Davis Langdon has a good track record, extensive market knowledge and has delivered some significant projects throughout Australia."

Davis Langdon, an AECOM company, has developed projects including the Logan Indoor Sports Arena and Queensland Academy of Creative Arts in Brisbane, along with the Whitehorse Multi-Purpose facility and the State Volleyball Centre in Melbourne.

The project to transform Mackay's Candlestick Park stadium into a modern multi-purpose facility is being delivered thanks to a $6 million funding commitment from the Federal Government's Community Infrastructure Grants program.

Thomas said engaging a project manager was a significant milestone for the development.