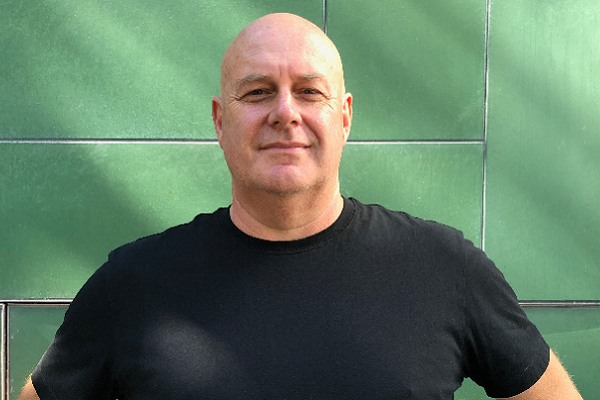 The Darwin Entertainment Centre has announced the appointment of Mike Harris as its new General Manager.

Harris joins the venue having worked in the arts and entertainment industry for more than 25 years, joining the Darwin Entertainment Centre (DEC) after seven years as Chief Executive of the West Australian Music Industry Association (WAM) - during which time he has overseen a significant growth in WAM and its activities, as well as its stature and influence in ensuring improved opportunities for music in Western Australia.

Prior to this, Harris was Head of Programming at Melbourne International Arts Festival, a role in which he was responsible for the presentation of all festival events. At Arts Centre Melbourne he headed up the Presenter Services, Admin Services, Ticketing Services and Sydney Myer Music Bowl teams.

Previous roles include being Director of the Glen Street Theatre in Sydney and Manager of the Matt Dann Cultural Centre in Port Hedland.

Looking forward to his new role, Harris (pictured) stated “I am thrilled to be appointed to the role of General Manager at DEC and excited at the prospect of living and working in Darwin. DEC is a fantastic organisation with a strong track record of delivering arts and entertainment to the Northern Territory; the opportunity to work with David de Silva, Coryn Huddy and the team at DEC to further build on their good work is exciting.”

David De Silva, DEC Chairperson of the Board, added “DEC is a vital and thriving part of the fabric of the Top End. A significant community asset, it is the hub of arts and entertainment in the Territory and a supportive and welcoming place for local talent to be developed and showcased. On behalf of the Board, we look forward to seeing its continued growth under Mike’s leadership.”

The DEC board also acknowledged the work of acting General Manager Coryn Huddy for his service over the past 19 months in the role, particularly his leadership during a challenging 2020 where, despite a three-month closure and reduced capacities in DEC theatres, three new programs were developed, 104 events were held, 28,000 tickets were sold across 11 genres and 79% of the performances in the Centre were the result of collaborations with local performers.

Harris will commence in the role in March.