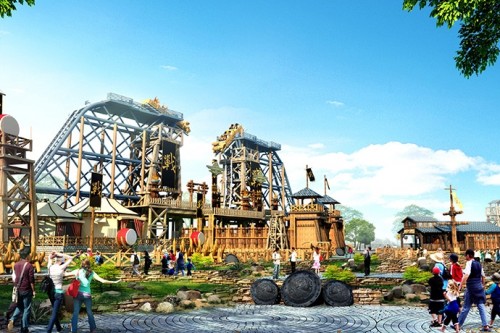 Chinese real estate and entertainment giant the Dalian Wanda Group has announced that it will build two new entertainment complexes, at unspecified locations, along the Central Asia’s Belt and Road route.

The two new attractions will be in addition to Wanda City theme parks near the French capital of Paris and the India capital of Delhi, and mark an expansion of China’s ‘soft power’along the key trade route.

The Silk Road Economic Belt, also known as the Belt and Road Initiative, is a development strategy proposed by Chinese President Xi Jinping that focuses on connectivity and cooperation between Eurasian countries, following the route of the historic Central Asian Silk Road.

Dalian Wanda Group Chariman Wang Jianlin outlines his plans to build gigantic theme parks whose scale could rival Disneyland, in countries along the Belt and Road route, as Chinese businesses back the ambitious trade development plan.

Deal to build the two entertainment complexes are expected to be agreed this year, with Wang stating “with the four planned overseas projects, we are already the world’s key exporter of cultural and tourism projects, second only to America’s Disneyland and Universal Studio.” 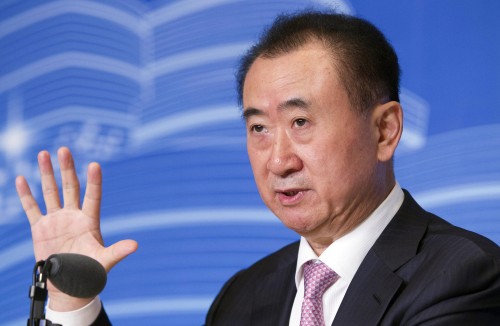 The 62-year-old billionaire, who also controls the world’s largest cinema chain, has long floated the idea of having his business empire take on Disney in the Chinese market and become a leading global entertainment park operator.

Wang added “of course we have a long way to go before catching up with Disney, but we will never close the gap if we do nothing.”

While Wanda has previously focused its overseas investment efforts in the Western countries, market observers expected it to shift its sights on the emerging economies along the belt and road route.