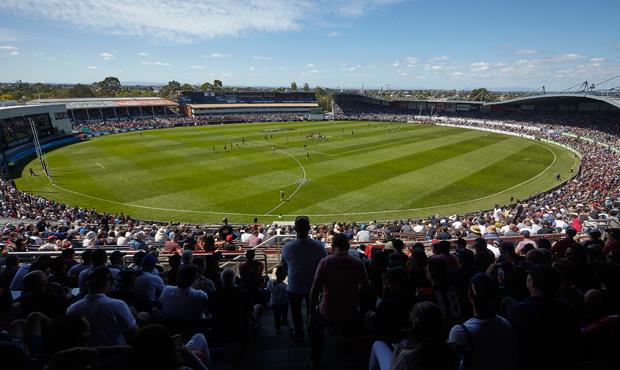 The AFL’s season opening women’s fixture between Carlton and Collingwood on 3rd February has been moved to Ikon Park due to higher than expected demand.

The AFL Women’s tournament opener, was originally scheduled to be opened on the afteoon of Friday 3rd February at Melbourne Park’s Olympic Oval, which holds 7,000 people.

However it will now be played at the nearby Princes Park, which can hold upwards of an extra 10,000 fans, in a prime time of 7.45pm for increased television and crowd exposure.

Lethlean stated “all footy fans who want to see the opening AFLW match will now have the opportunity to do so at Ikon Park.

“It is fantastic the new AFLW competition has so much momentum and interest.”

The match is the first of four games to kick off the new season early next month.

The majority of AFL women’s games, as well as a number of men’s pre-season clashes, will be played at community venues including North Melbourne’s historic Arden St base.

Lethlan thinks further venue changes are unlikely, adding “I don’t think we think there’s going to be capacity issues throughout the season.”

Lethlean concluded “that’s not part of the decision.

“Collingwood train there every day and they wouldn’t have their athletes use it if there were issues.

“It’s not pristine like the MCG or Etihad but it’s certainly fine.”