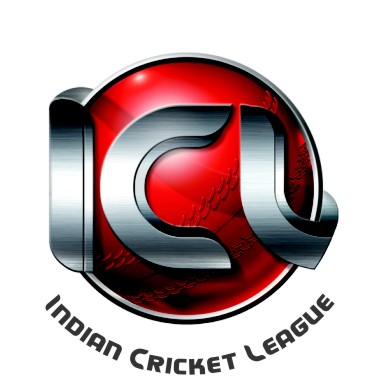 Following the failure of the Indian Cricket League (ICL) event in 2009, a lengthy legal process to recover player payments has finally been resolved.

The Federation of International Cricketers Associations (FICA) facilitated and assisted players who took collective legal action in India, which resulted in the recovery of some of the outstanding payments for players and support staff who chose to pursue such legal action in relation to the ICL event.

The process took over five years to resolve and was successful in recovering a proportion of what was owed to those players.

Former Australian fast bowler and current Yorkshire CCC Coach Jason Gillespie was grateful for the support he received from FICA over the past five to six years which resulted in the recovery of sums owed.

Gillespie explained “it was obviously a really long winded process to recover money owed to players taking a legal route.

"We are grateful for FICA's support on this, and it demonstrates the benefit of players banding together under a global body that exists to benefit players around the world."

Commenting on the outcome, FICA Executive Chairman Tony Irish added “we believe the complexity and length of this legal case, which was a basic breach of contract issue highlights the need for a collective solution and contract enforcement mechanism in cricket, such as a global grievance arbitration body. We have seen this work effectively in other sports.

“The global cricket structure should be underpinned by mutual respect of contract by players and administrators/event organisers alike.

“It is also important that we continue to shine a light on situations in which player contracts are not honoured. Basic protections should be afforded to players, and the whole game can benefit by having an efficient global system that works."

FICA was established in 1998 to co-ordinate the activities of all national players’ associations which protect the interests of professional cricketers throughout the world. It brings together the world’s cricketers, regardless of nationality, religion, political persuasion or race, under an international body focused on matters of general interest to the game and its players.

For more information on FICA got to www.thefica.com