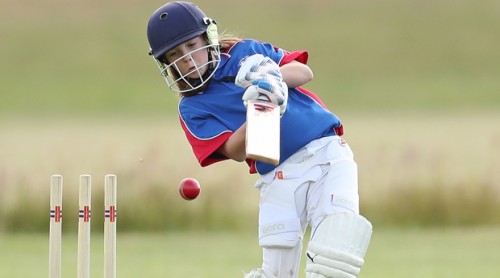 Cricket's participation grew more than 9% to more than 1.4 million players in Australia in 2016/17, according to the latest National Cricket Census released by Cricket Australia.

The recently released data also shows that among these participants, more than 27% (400,000) were female players, an increase of about 80,000 on the previous year from the National Cricket Census

The data goes on to show growth at all levels of the game, and need for better facilities in particular a need for more female-friendly pavilions.

Citing how grassroots cricket had been a key issue in the negotiations over the Memorandum of Understanding with the country's professional players, Cricket Australia Chief Executive James Sutherland said the results from the census and a national audit of facilities would be used to help fund development to meet the needs at the grassroots of the sport.

Sutherland stated "the interest in the elite level of our game has now translated to our grassroots. That simply means, though, that we need to meet this demand, tackling the needs of clubs and schools, providing kids and particularly girls with a welcoming and suitable environment, and supporting our volunteers.

"We are really pleased to see the growth in participation amongst women and girls.

“Last winter we launched a Growing Cricket for Girls Fund, with an initial investment of $1.5 million (which) saw associations and clubs create 363 new teams across 46 new all-girl competitions, demonstrating both the huge demand and the need for sport to create the right environment.

"With additional support from principal partner Commonwealth Bank, the total investment in Growing Cricket for Girls will be $6 million over four years - the single biggest investment by an Australian national sporting organisation into teenage girls' sport." 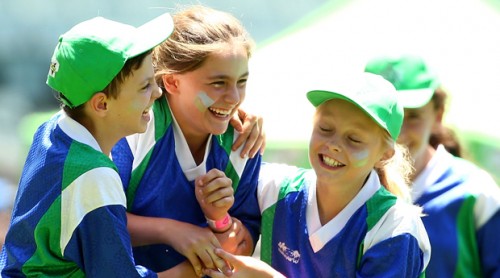 Referring to the need for more female-friendly pavilions, Sutherland said the ambition was by build 500 by 2022, at a cost of $1 billion, adding “we can only address these with everyone working collaboratively and partnership with government, local communities and other sports is going to be of importance.

"That sort of investment needs all parties to have the right sort of information to set the priorities, and Cricket Australia is pleased that its audit will be a core part of that decision-making."

The census also revealed huge growth in the numbers of Indigenous players - up more than 47% to more than 54,000 players – as well as those from multicultural backgrounds and those with a disability.

Sutherland also said the recent trial of revised junior formats had been a success and would be rolled out nationwide across the next three summers, concluding "(the trial) proved conclusively that it made cricket more accessible and enjoyable.

"The end result is that children learn the skills faster, and develop great confidence and passion for the game."

A total of 1,863,846 people attended international cricket, the KFC BBL, and the Rebel WBBL, figures backed up by strong TV ratings that saw an average of 1.05 million watch Test, ODI and T20 international matches broadcast on the Nine Network.

The second season of the WBBL saw more than 121,000 fans attend matches with an average of 239,000 tuning in to the 12 matches televised by Network Ten. Live streaming of all non-televised matches via cricket.com.au, Facebook and the CA Live App saw more than 1.5 million viewers.

Images courtesy of the Growing Cricket for Girls Fund/Cricket Victoria.