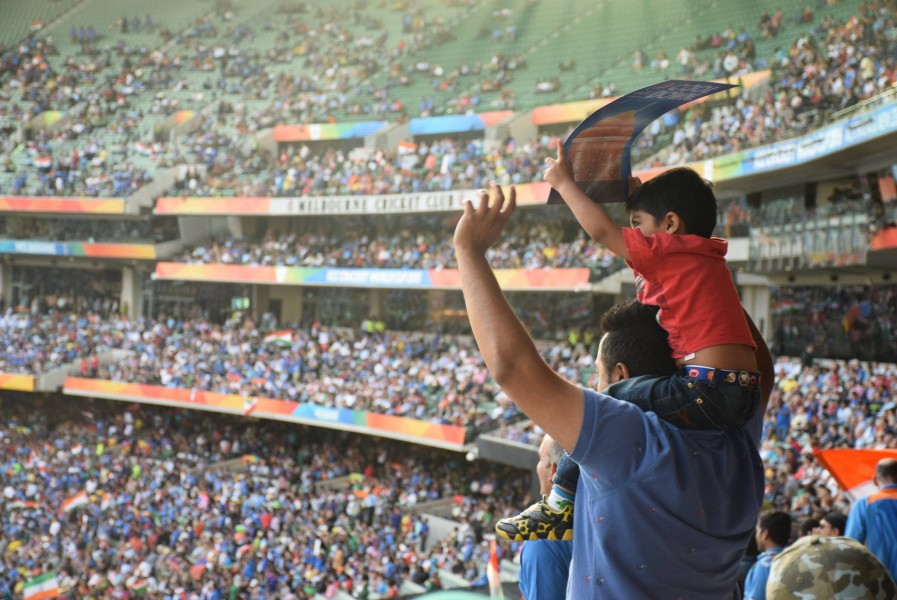 Cricket Australia has announced dramatic cuts to the prices of entry level ticket for international matches for the 2016/17 summer with more than three quarters of all seats will be cheaper than last year.

Following poor attendances at several venues for last summer's Tests against New Zealand and the West Indies and the rise in popularity of the Big Bash League, the cheapest tickets for Tests and one-day matches will be no more than $30 for adults, $10 for children and $65 for families.

Cricket Australia Chief Executive James Sutherland said the organisation had concluded from a review that some fans had been excluded from attending Australian games due to affordability.

Sutherland stated "this gives the opportunity for more fans to experience first-hand the skills and talent of Australia's best cricketers.

"At Cricket Australia our aim is to put fans first and we are living by that mantra.

The price cuts will see fans attending the New Year's Test against Pakistan and ine day internationals at the Sydney Cricket Ground save $20 on adult general reserve tickets.

Fans in Perth, Adelaide, Melbourne and Brisbane will save between $5 and $10 on adult tickets for international matches.

Children will be admitted free to Twenty20 internationals.

Image: Cricket fans at the MCG.