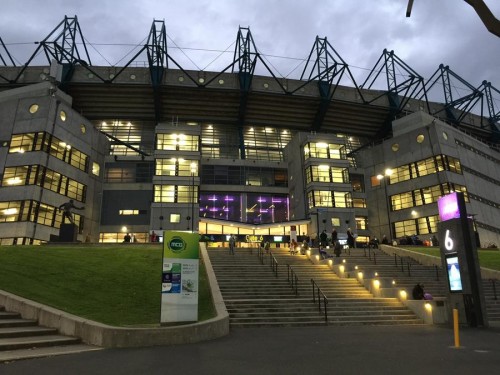 The appointment follows KOJO’s successful stadium content work for the Adelaide Strikers, Melbourne Stars and Perth Scorchers last season, as well as the delivery of engaging game day experiences at the Adelaide Oval where KOJO is the in-house game day production partner.

KOJO will deliver over 250 creative assets for the KFC Big Bash League to be displayed on vision screens and LED perimeters across all eight Australian venues.

Perera stated “KOJO Sport, have been working on developing stronger interaction with audiences in sporting stadiums. The difference we bring is our understanding of live sport and ability to merge strategy, creativity and technology to produce memorable experiences.

“We are thrilled to be brought on as Cricket Australia’s creative stadium content partner for this exciting entertainment property, the KFC Big Bash League and Rebel Women’s Big Bash League.”