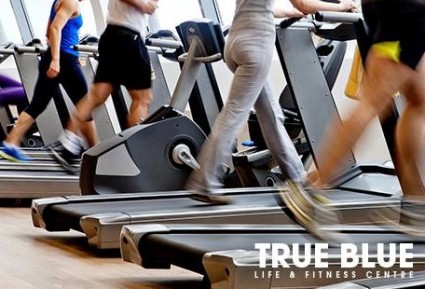 The franchisees, who are understood to have each paid up to $100,000 for a True Blue Fitness franchise, have since opened their gyms under independent branding.

The franchisees cite numerous breaches of True Blue Fitness’ franchising agreement by the franchisors, leaving the franchisees out of pocket by amounts of tens of thousands of dollars. Issues relate to non or inadequate supply of computer and management systems, as well as uniforms.

While True Blue Tannum Sands and True Blue Calliope ended their association as of November last year, of 10th April 2015 both clubs were listed as True Blue Fitness clubs on the franchisors website.

As of 8th May, the True Blue Fitness website appears to no longer operational.

Developed by founder and Managing Director Jason Webb from his own gym in Moree in Northern NSW, True Blue Fitness offered a franchised fitness model that it claimed fitted with “small communities and regional towns”. 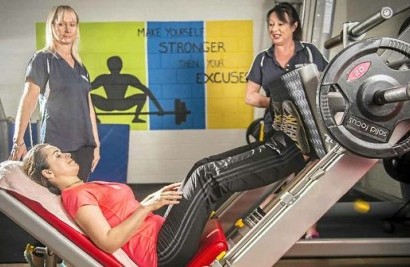 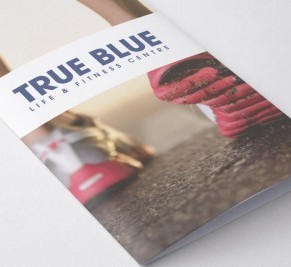 In May 2014, Webb told Australasian Leisure Management “we have a franchise system suitable for people in rural towns creating opportunities for people like personal trainers and others with an interest in fitness looking for a business that will work for them.”

As late as October last year, the Gladstone Observer published a report True Blue expands from NSW to Queensland that suggested “the True Blue craze is growing, with 10 gyms set to open in Queensland by the end of the year.”

This has not proved to be the case, with no new True Blue Fitness clubs opening in the past 12 months.

The Australian Competition and Consumer Commission (ACCC) has previously used its audit power to check whether franchisors in the fitness industry are complying with the franchising code of conduct, after, as of 2013,  the sector (along with take-away food franchises) was found to have generated a disproportionate number of complaints.

If any readers have more information on this story, please email leisure@ausleisure.com.au