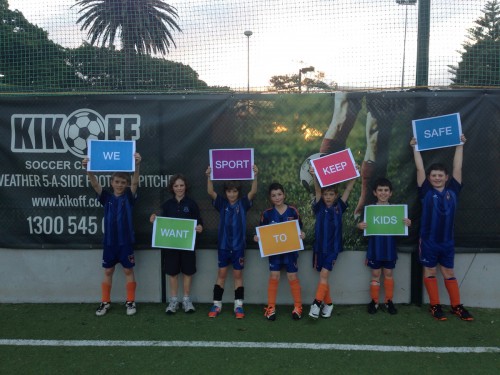 KikOff has run five-a-side competitions and coaching seven days a week at the Kensington Bowling Club since 2011 with the Kensington Park facility making a valuable contribution to the health and wellbeing of the local community. The facility has also been an integral part of many children’s lives, with over 650 school aged children engaged in coaching activities at the centre every week.

However, last year the Council decided to construct a community centre, outdoor gym, a half basketball court and a car park on the courts used by KikOff and has been seeking to remove the football facility operator during the course of this year.

The Council voted to discontinue KikOff’s license as of July this year and, as KikOff Soccer Centres Managing Director Oli Bramley explains, despite Council assurances that a new location would be found for five-a-side football, none was presented.

Consequently, KikOff sought alternative arrangements and will now be relocating to the nearby Eastcourts Tennis Centre after securing a partnership for at least the next two years. As a result, KikOff and five-a-side football in the Eastern Suburbs is now secure. 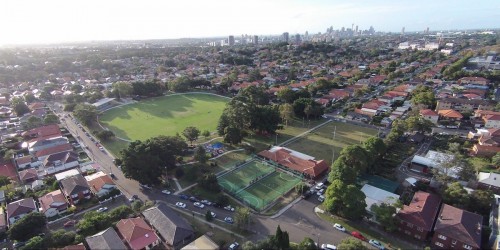 “Eastcourts Tennis Centre is a fantastic family friendly venue and the inclusion of KIKOFF will only increase the opportunities available at the facility.”

Unhappy about Randwick Council’s attitude to his business he adds “Australia has a serious problem with child obesity, and facilities like KikOffs provide kids with the opportunity to be healthy and active all year round.”

KikOff’s new facility at the Eastcourts Tennis Centre will open on 31st December with Junior Holiday Soccer and Tennis Camps running throughout January - with full operations commencing on 1st February, 2016.

The old five-a-side football facility in Kensington will be demolished by Randwick City Council and replaced with a 16 space car park.

While facing the prospect of closure, one local parent stated the following on the value of the facility: “My two boys have been playing at kick off three times a week, and the facility has been incredible in their development as footballers, because of the high quality surface to practice and compete in well organised competitions, they have also become a lot more involved in the local community through this facility.”