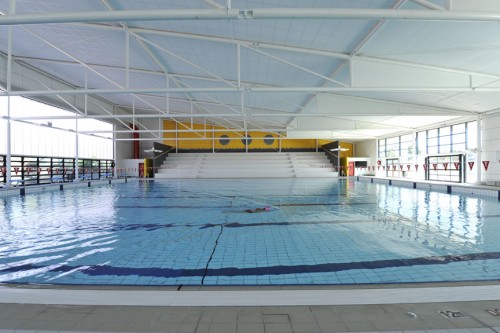 Alice Springs Town Council has clarified its May 2013 decision to take on the management of the Alice Springs Aquatic and Leisure Centre, terminating the contract of facility management group CASA Leisure.

An advertisement placed in the Centralian Advocate on 17th January by the Alice Springs Town Council clarified the move, explaining "this strategic decision was based on the operational needs of Council and is not a reflection on CASA Leisure."

"Alice Springs Town Council wishes to thank CASA Leisure for its contribution, in particular CASA Leisures efforts to increase attendances and programs offered such as learn to swim classes." 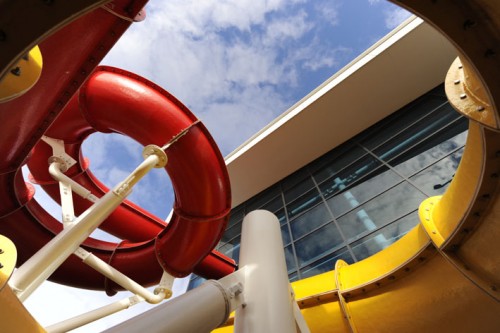 South Australian-based CASA Leisure had taken on the management of the facility in 2012, after initial managers the YMCA had ended its management after facing a number of issues, including staff shortages.

In May 2013 when the Council first announced the change, Alice Springs Mayor Damien Ryan stated "Council wants to build on the potential of the facility and believes the Centre should be an integral part of Council operations.

"The Alice Springs Aquatic and Leisure Centre is a fantastic facility and Council will ensure that with the communitys ongoing support it continues to be one of the best recreational facilities in the Territory."

In 2012, while the YMCA managed the facility, local online publication the Alice Springs News reported that the Council was contributing an additional $45,000 a month, outside of the management contract under which they were paid around $2.3 million dollars a year, so that the Y could continue to manage the facility.