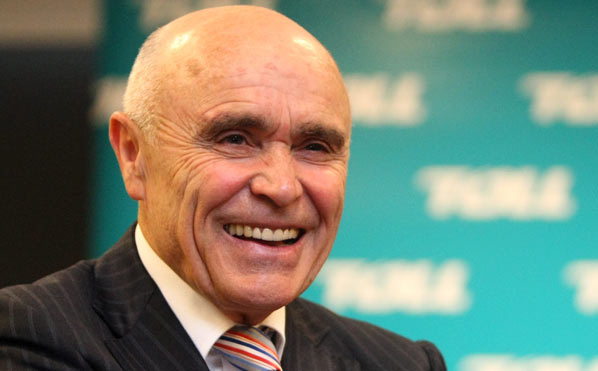 The Victorian Government has announced the appointment of prominent Melbourne businessman and philanthropist Paul Little as the new Chair of its Visit Victoria tourism and events agency.

Having been the inaugural Deputy Chair of the recently established agency, Little succeeds interim Chair Sir Rod Eddington in the role, leading the team that is working to boost Victoria’s visitor economy.

Earmarked by Sir Rod as his successor, Little brings experience in real estate, property, aviation and lifestyle experience through the Little Group, while he with wife Jane Hansen established the philanthropic Little Foundation, with a focus on supporting the arts.

When we established Visit Victoria we said we’d attract the best of the best, and that’s exactly what Created in July 2016, Visit Victoria has already secured and overseen the likes of Nitro Athletics, Kinky Boots, and the blockbuster clash between world football giants, Argentina and Brazil at the MCG in June.

Commenting on the appointment, Victorian Minister for Tourism and Major Events John Eren stated that Little will “help make Victoria stronger and a more attractive place for the world’s best to do business.”

“Sir Rod has done a stellar job in ushering in the new era that is Visit Victoria, and we sincerely thank him for his leadership and expertise.”