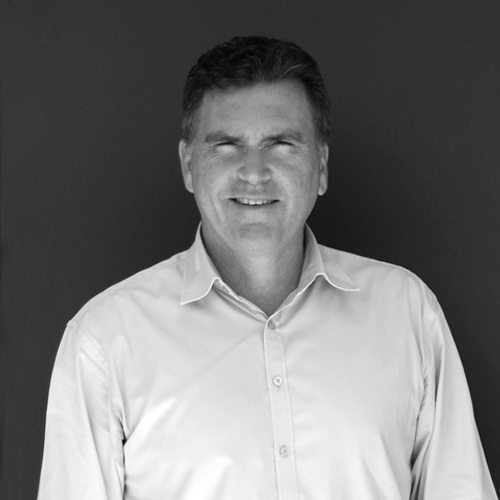 A fortnight of damning evidence at the Coronial inquest into the deaths of four guests at Dreamworld in October 2016 has seemingly led to the resignation of park Chief Executive Craig Davidson.

Dreamworld owner Ardent Leisure had advised that Davidson, who headed the attraction at the time of the fatalities, resigned on Friday.

In the wake of the opening hearings into the deaths of Cindy Low, Kate Goodchild, her brother Luke Dorsett and his partner Roozi Araghi over the past two weeks, Dreamworld’s parent company Ardent Leisure is promising to revamp the theme park’s management.

Ardent Chairman Dr Gary Weiss said in a statement the company had to learn from the troubling evidence that had emerged at the coronial inquest.

Dr Weiss advised “like everyone else, I have been deeply concerned by what has emerged from the inquiry over the past fortnight (and) this is why it is important that we listen to the evidence, understand all we can and apply the lessons learned to ensure such accidents never occur at our parks.”

Before the inquest adjourned until October as of last Friday, a Dreamworld manager admitted the Thunder River Rapids ride shouldn’t have been operating at the time of the 2016 tragedy.

Dreamworld policy stated a ride should be shut down after two failures of an exact nature within a 24-hour period.

Ardent said the new management team would further prioritise the ongoing implementation of best-practice safety initiatives, including continuous enhancements in ride safety and all elements of safety systems and procedures.

Noye will be supported by the two new executive appointments of Phil Tanner as Director of Safety and former Queensland Police Inspector Mike McKay as Director for Culture, Community and External Relations.

Dr Weiss added “we are committed to enhancing and augmenting the product mix of rides, attractions and shows to deliver a memorable and safe guest experience in our role as a significant player in the Queensland tourism market and continuing to provide employment opportunities for our local community.”

Amid the damning evidence of Dreamworld’s operational practices presented at the inquest, Ardent Leisure’s shares have been largely unaffected, with the price fluctuating between $1.97 and $2.02. 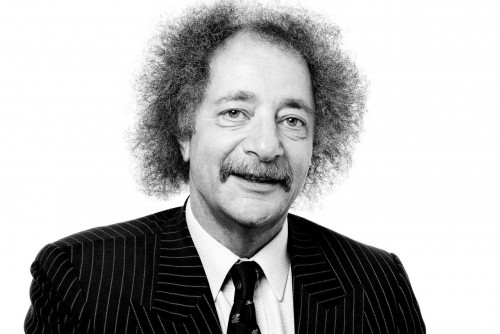 CMC Markets Chief Market Strategist Michael McCarthy said this was because a major adjustment was already made in 2016, when the share price dropped 22% cent soon after the incident.

McCarthy told the ABC “when this tragedy occurred it was anticipated the costs would be horrendous, both in terms of the human tragedy, but also in terms of the business.

"The share price fell by more than a dollar, or more than $500 million worth of market value, so the adjustment was very severe at the time.

"It is hard to see this getting anymore horrible than it already is, as the share market has recognised the negative impact of this already and factored it in to the current share price."

At the time of the 2016 fatalities, McCarthy said Dreamworld was the biggest money earner for Ardent Leisure, but in order to survive the company has since refocused and invested in its American family entertainment centre business.

With rumours of Village Roadshow looking to sell its underperforming Wet'n'Wild Sydney waterpark, Ardent apparently has no plans to sell Dreamworld and will rather look rebuild confidence in its brand and safety measures.

Commenting on Davidson’s resignation, Dr Weiss concluded "I would like to publicly acknowledge Craig Davidson and all members of the Dreamworld team for their commitment and efforts to ensure the safety of our guests and our employees and to thank the community for their understanding and support."

Davidson joined Dreamworld in 2013. He had previously been General Manager of Destination Development at Tourism Australia and before that had been responsible for the operation of the Voyages Hotels and Resorts portfolio and Hamilton Island.