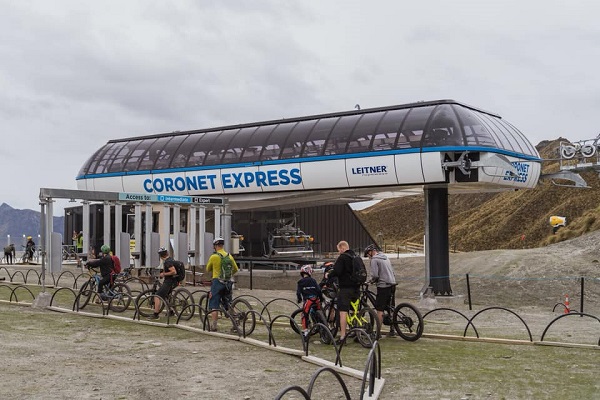 Opened today guests have the opportunity to ride the gondola up to 1649 metres for one of the best views in the Wakatipu or take their mountain bikes up via chairlift to access the downhill and XC trails.

Excited with the new offering and ready to welcome guests, Coronet Peak Manager, Nigel Kerr stated “this is what we have been waiting for. The Telemix gondola/chairlift was chosen for this reason to be able to offer visitors to the mountain great experiences in both winter and summer.

“It’s a great opportunity for guests to experience true front country New Zealand with native grassland fauna. Normally to get amongst this type of Kiwi landscape you need to hike for a few hours. Up here it’s so accessible for everyone.” 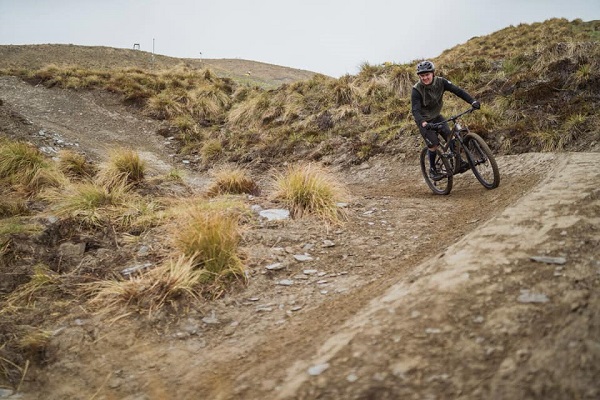 As well as gondola rides to reach the viewpoint, there will be guided hikes on offer taking guests along the ridgeline towards Mt Aurum. Along the way they’ll be shown key points of interest and native flora as well as hear stories of the goldminers and farmers who originally settled here.

The café will be open offering a variety of food options, hot and cold beverages as well as picnic hampers guests can take out and enjoy on the hill.

Mountain bikers will have access to two trails off the top of Coronet Express, Coronet XC and Coronet DH, both of which link up to separate QTMBC trails, Rude Rock and Slip Saddle. The Coronet XC trail is rated an intermediate grade three while the Coronet DH trail is rated expert grade five. Torpedo 7 will be on-site with bike rentals and workshop along with a small retail shop.