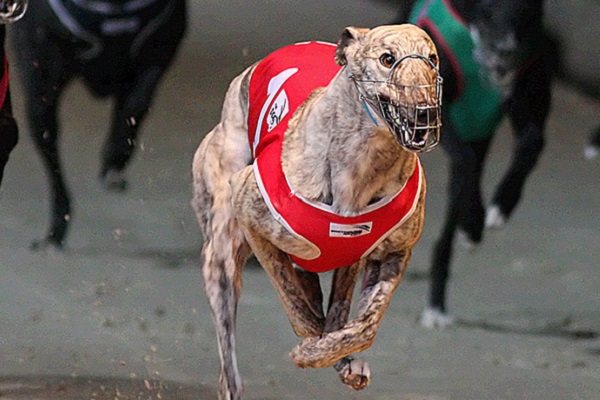 In a surprise move, the Dapto Agricultural and Horticultural Society announced yesterday that racing at the track would cease immediately, citing Greyhound Racing NSW having presented them with a “non-negotiable” new contract for racing at the venue that put development plans and tenancy commitments at risk.

The announcement will see an end to the Dapto Dogs 82-year run on the site with greyhound racing having been held south of Wollongong since 1937.

Society Chairperson, Noel Leslie told the ABC “locking us into a non-negotiable, three-year term forced us into an unwinnable and financially damaging situation without the certainty of our regular Thursday night timeslot.

"We have no alternative but to cease greyhound racing.

"Dapto is a rapidly growing community and there is a great need to build recreational facilities for families and children ... and sustaining an activity at the expense of developing new community infrastructure is a decision that can't be justified."

Leslie said the Society will take steps to identify redeployment opportunities and is looking at redeveloping the area, adding “we have a heavy heart that this iconic greyhound track has closed.

"We are looking at delivering new opportunities for our community and the generations to come."

"Our plans and goals include building both indoor and outdoor recreation, outdoor children's playground, cafes, restaurants and a multi-purpose hall."

Greyhound Racing NSW has described the attempt to shut down the Dapto Dogs as unlawful and has promised to do "whatever it can" to ensure the dogs run at Thursday night's races.

"I'll be moving heaven and earth as the trainers and owners are for racing to go ahead.

"I was shocked by the news, we were fully supporting the club, we're just baffled by this sudden decision."

Mestrov indicated that the governing body is considering a Supreme Court challenge to the closure. closure.