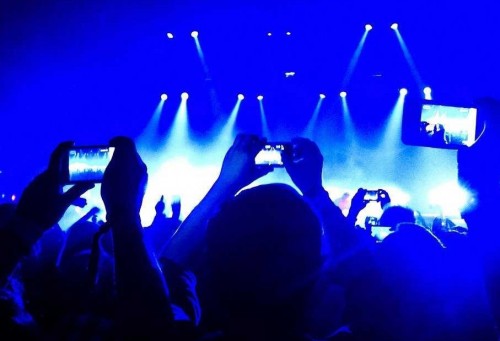 Inflated prices, hidden fees and misleading sales tactics have been identified as major problems in the ticket resale market, in a joint investigation by Consumer NZ and Australian consumer group Choice.

More than 1000 consumers provided information to the investigation about their experiences with ticket resellers, such as Viagogo and Ticketmaster Resale. The results of the investigation have been released today in the groups’ report Sold out: Consumers and the ticket resale industry.

Consumer NZ Head of Research Jessica Wilson said the investigation found tickets bought from resellers that were marked-up by more than 500%.

One sports fan bought a ticket to a Crusaders vs Hurricanes Super Rugby game that had a 700% mark-up.

56% of people were also charged extra fees on top of the ticket price.

By far the majority of complaints regarding hidden fees (89%) were about Viagogo – against whom the Australian Competition and Consumer Commission (ACCC) instituted proceedings in the Federal Court on Monday.

11% of purchasers paid for tickets that never arrived and 8% ended up with fake tickets.

Wilson said the investigation also found many purchasers didn’t know they were dealing with a ticket resale site, with 85% of people who bought tickets via resale website being  unaware the website they used to purchase tickets was a reseller.

Wilson emphasised that consumers are being “duped” by the industry’s sales tactics, highlighting that in advertising, Viagogo claims it’s an “official” site.

She added “the company’s website also pressures consumers to buy, claiming tickets are in high demand and selling fast.”

Wilson said action was also needed from event promoters and official ticket agencies. Practices used by these companies can create the impression tickets are in short supply, pressuring consumers to pay excessive prices for tickets from resale sites.

The industry also needs to invest in measures to stop professional scalpers buying up large quantities of tickets that are then sold on the resale market.

Sold out: Consumers and the ticket resale industry has been released today by Consumer NZ and Choice. Click here for more information.

Case studies can be found at www.consumer.org.nz.