Construction due to commence on Queensland’s Clermont BMX track 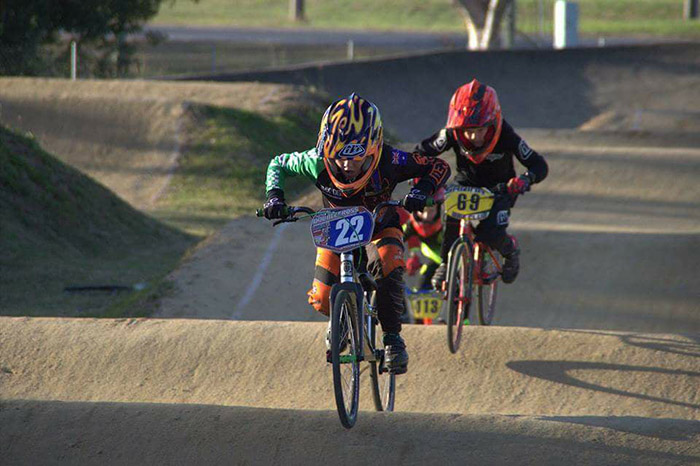 Construction work is set to begin on Clermont’s new Queensland BMX track  which is supported by $200,000 from the Queensland Government’s Works for Queensland (W4Q) program.

Track design is well underway, with the $445,000 project expected to be completed in March.

During a visit to the site, Queensland acting Premier and Minister for State Development, Manufacturing, Infrastructure and Planning Cameron Dick said the 400-metre track will boost health and economic outcomes for the town, coommenting "giving this project the green light ensures all the positive benefits of BMX riding will reach Clermont – both on and off the track.

“This is a fantastic result for Clermont’s BMX riders, budding and established, and I am sure we will see more locals taking up the sport and making new friends as a result of this great community project.”

The track is being constructed by BMX Tracks Australia, a leader in developing competition tracks with experience delivering projects across Queensland. It will be capable of hosting state-level events. 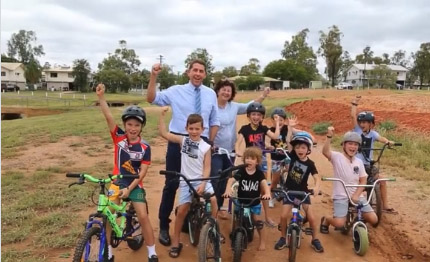 “Extra facilities such as site buildings and grandstands are also planned for the future. With BMX racing now entrenched as an Olympic event, the popularity of this sport continues to rise, so who knows what future champions may get their start here in Clermont.”

Mayor Baker added “the new BMX track will be a welcome addition to the Clermont sporting precinct, which has previously benefited from Works for Queensland funding to renew our hardcourt facilities.

“It provides yet another venue for the youth of our wonderful region to enjoy a healthy and active lifestyle."

Minister Dick concluded that “infrastructure like this BMX track also helps us create liveable and healthy communities - a key focus of our government.”

Image above: There were cheers all round in Clermont when acting Premier Cameron Dick and Mayor Baker announced the start of construction of the town's new BMX Track at Lions Park on Copperfield Rd. Work on the 400-metre track starts on Monday with completion in March. The project has been co-funded by Council and the Queensland Government under the Works for Queensland program.