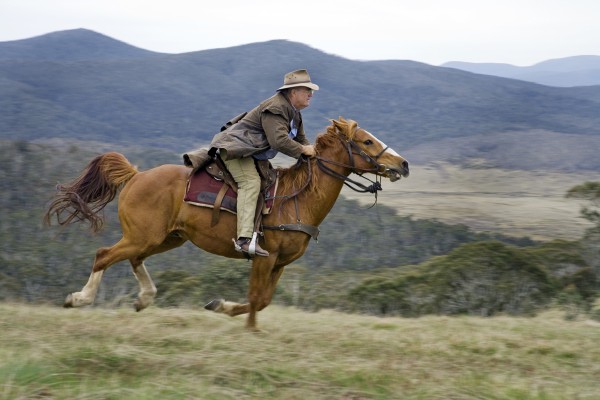 Declared wilderness areas in New South Wales are set to open for horse riding in a move that has been slammed by conservationists.

The NSW Government's two-year trial, which commences this week, will run in four national parks in the state's south-east, and includes 32 kilometres of trail in Kosciuszko National Park.

NSW Environment Minister Robyn Parker says the pilot "will operate within a comprehensive monitoring framework and will be adaptively managed."

However, environmental groups are concerned the plan will open areas to high-impact use that are meant to be afforded the most protection due to their conservation values.

Muir told the ABC "it will lead to environmental degradation, weeds, pathogens and erosion which comes from large herbivores using areas that are in a pristine state," he said.

"It is this degradation that makes this proposal so wrong."

Muir says some of the areas have already been damaged in the lead-up to the trial, adding "last year, we went and inspected the Burra Oulla wilderness and saw a track being formed in the declared wilderness.

"Burrawang palms were being hacked apart by machetes [and] chainsaws. Granite boulders with orange paint on them and vast amounts of tape marking this apparent route, which they claim is a historic route for horse riding."

The NSW National Parks and Wildlife Service says the trial focuses on existing tracks and trails.