Companies that sponsor outperform those that don’t 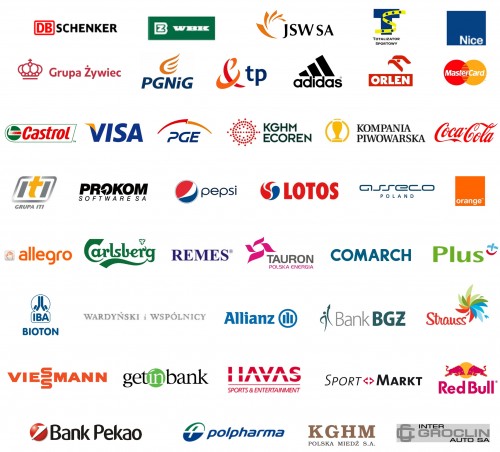 Companies that invest in sponsorship outperform those that don't according to new research published by the International Journal of Sports Marketing & Sponsorship.

During the five year period between 2005/09, the super sponsors outperformed other S&P companies in three of the four key performance indicators.

In addition to achieving higher than market averages, the super sponsors also outperformed the companies on the list who invested in sponsorship at a below-average level, in revenue growth, net income growth and earnings per share growth. As a group, the companies who invested an average of

Professor Jensen explains "we do not suggest a causal relationship between investment in sponsorship and business performance, rather, it is our theory that these companies have consistently outperformed peer companies who spend less on sponsorship and due to the fact that they already enjoy the benefits of their brands being more established and valuable compared to their peers, which contributes to better company performance over time. Their consistent investment in sponsorship is reflective of their efforts to continue to nurture their brands, which, according to branding experts, are among some of the most valuable in the world."

The research's Executive Summary can be viewed by clicking here www.imrpublications.com/imr/login-table.aspx?sum=216&volno=L&no=L