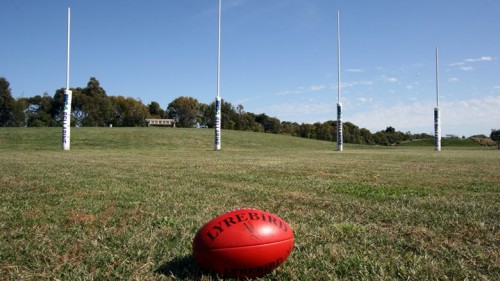 In the lead up to the Federal Election, Community Sport Australia (CSA) Ltd has written to the Federal Minister for Sport Senator Don Farrell and the Shadow Minister Luke Hartsuyker to ascertain whether their party's will, if elected:

1. Recognise the contribution and value of community sport to the health and wellbeing of Australians and the Australian economy.

2. Maintain quantum of existing Federal Government funding to sport, indexed for inflation during 2013-16, with commitment to honour all current approved funding arrangements.

5. Support clarification of the roles and responsibilities of each level of the Australian sport system and the development of programs and channelling of support appropriately.

6. Support joint industry/government research on agreed priority issues for community sport, to reinforce and strengthen the delivery of community sport through enhancement of industry capability via workforce development initiatives.

7. Address the impacts of changing environmental demands placed on sport, including change to the detriment of support from legislated government and non-government sources, such as but not limited to food & beverage companies / gaming and betting activities.

Shadow Minister Hartsuyker has subsequently acknowledged that, if successful ats the election, in Goernment the Coalition will pursue dialogue with CSA on its objectives.

While few details of the Coalition's sport policy have been releases, there is speculation that it will harden its stance on the AFL's illicit drugs policy, with expectations that it will revive its campaign against the contentious three-strikes process.

This would see a return to its approach when last in power in 2007, when the AFL and the AFL Players Association successfully resisted Federal Government demands to stiffen its policy, to punish and disclose the name of players who had failed drug tests earlier and ban them for at least eight years, and possibly for life, for a third breach.

The campaign was led by Federal Government Ministers George Brandis and Christopher Pyne, on the basis that the AFL's arrangements undermined their anti-drug campaigns.

CSA is an alliance of Australian State Sports Federations and their ACT counterpart, a company formed to nationally represent the Federations, to advocate and gain support for community sport and to recommend ways for improving the sustainability of community sport.