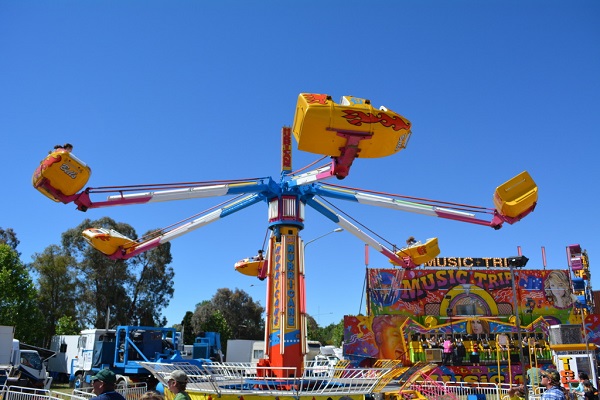 While country shows might be on the decline in parts of rural Australia, the recent Goulburn Show appears to be an example of the reversal of that trend.

As reported by MaryAnn Weston for About Regional, the Show has been a celebration of rural life for more than 100 years and this year attracted big crowds and big community spirit.

Held on 7th and 8th March, the ‘community’ nature of the event saw families enjoy the sights and sounds of the pavilion where everything from wool to roses, pumpkin scones and gigantic zucchinis were displayed.

There were live animals, yard dog demonstrations and horse competitions and a contest for dogs jumping into a swimming pool – the winning dog being the one who jumped the furthest.

Inside the pavilion, the Country Women’s Association served Devonshire Teas while the Goulburn Regional Ukulele Band (GRUB) strummed its way through well-known tunes. As well as displays, the Goulburn Show was a micro-view into the many community groups active in the region. 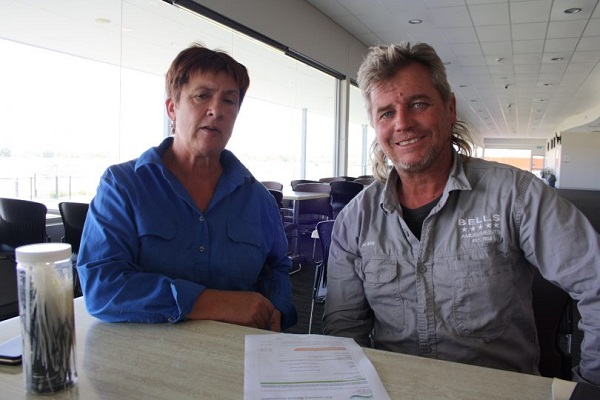 Outside, entertainment included a stunt motorcycle and mountain bike show sponsored by local business Divalls Earthmoving and Bulk Storage, a strong supporter of community events and an array of carnival rides from Bells Amusements in the Shows’s sideshow alley.

Goulburn Show Society President Jackie Waugh believes the success of the show comes down to the volunteers involved, commenting “as soon as one show finishes, we begin working on next year’s show.”

Elwin Bell, part of the ‘carnival’ show family, Bells Amusements, recalls a family story from his grandfather Roy Bell of the travelling Roy Bell Boxing Stadium fame when most of the roads in Australia weren’t bitumen.

Bell advised “it used to take them two weeks to travel between Geelong and Melbourne.”

Travelling the show circuit, Bell explains “people forget about what the show is really about.

“It’s a community event that started when there were no telephones or televisions – the local show was the entertainment. You got to see the best eggs, the best sheep … it allowed farmers to advertise their products and it was an opportunity for the community to get together and mingle, often with people they hadn’t seen since the last show.”

Change has been the underlying condition as Shows adapt or fall away with both Waugh and Bell agreeing on the reasons why rural shows will survive into the future. 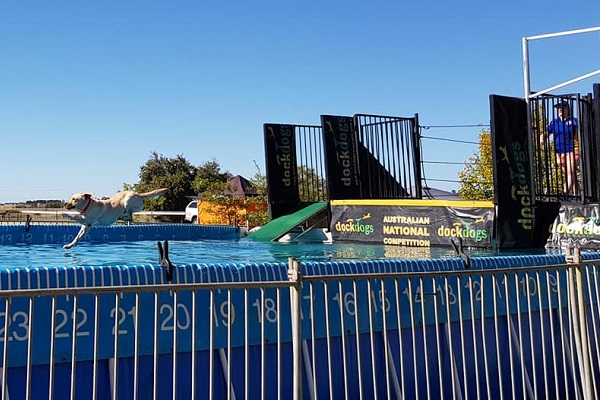 Waugh added “Goulburn Show is a good all-round community event. I got involved originally because I showed needlework and photography and then took a place on the committee … that was about 15 years ago.

“It’s the only place where the general public can display what they are producing and the show is a real social event. We have ladies here who might not see each other from year to year and then there are the farmers who display their wool and cattle, and the goal is to get their reputation for quality out there.

“People also like the animals and the rides and the various entertainments we have here. We’ve got martial arts displays, singers … the show is a reflection of who we are and a ‘taster’ of our community.”

“The Goulburn Show is too big an event for us not to have. We are committed to seeing it continue.”

As for Bell, sideshow alley is a place for fun. Even though Bells Amusements, which is based in Queanbeyan, delivers some of the most thrilling rides to the major shows in the capital cities including the Royal Easter Show in Sydney, the smaller rides have provided the best memories for him.

He adds “my favourite ride is the Cha Cha which my father bought in 1969. I’ve seen how many smiles on people’s faces that ride gives over the years.”