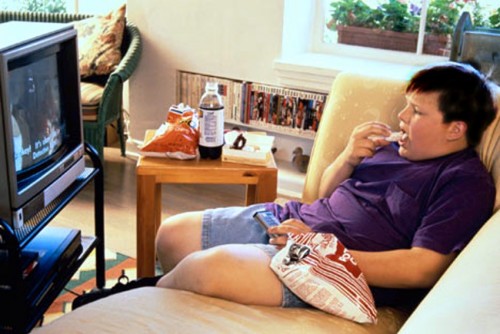 Newly released research that identified physical inactivity, rather than diet, as the biggest cause of childhood obesity has come under fire after it emerged that the study was funded by Coca-Cola.

The study from Louisiana State University’s Pennington Biomedical Research Center collected data from more than 6,000 children aged between nine and 11 across all continents. The results, published in the peer reviewed journal Obesity, concluded that a lack of physical activity and insufficient sleep were the major lifestyle risk factors for childhood obesity.

Commenting on the results, study co-authors Dr. Peter Katzmarzyk stated "we know that diet and exercise play significant roles in overall health and weight management, but I was surprised to see that physical activity makes an even bigger impact on children's weight than we previously thought."

“This study shows that obesity cannot be explained away by culture, class or status, and these research results reinforce the need for kids to engage in play time and other forms of physical activity each day."

However, the study has attracted a number of negative headlines, with critics claiming the research will be used to downplay the importance of a healthy diet and mitigate the impact of carbonated drinks (as produced by Coca Cola) in rising global obesity levels.

Although the research reached the conclusion that Coca Cola would likely have been hoping for, it is supported by a raft of independent studies suggesting inactivity is more deadly than a poor diet.

Chief among these was a study from Cambridge University in the United Kingdom released earlier this year which found physical inactivity is killing twice as many Europeans as obesity.

Coca Cola has recently been increasing its presence in the physical activity sector backing a range of activity initiatives.

For more information on the Pennington Biomedical Research Center study Exercise Effect on Weight and Body Fat in Men and Women go to the journal Obesity at http://onlinelibrary.wiley.com/doi/10.1038/oby.2007.178/full