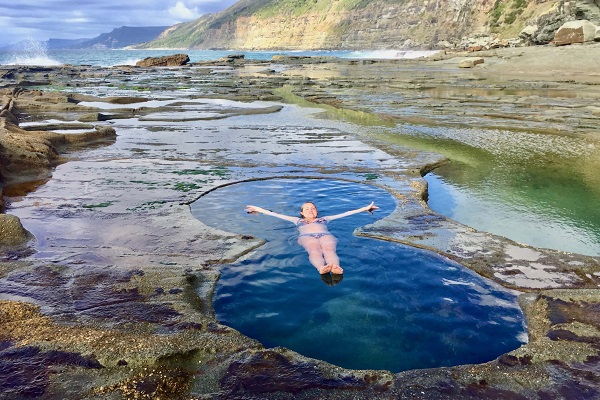 Water safety experts are calling for public access to the popular Figure Eight Pools in the Royal National Park south of Sydney to be restricted following multiple deaths at the site in recent years, including a tourist missing since Monday who is presumed dead.

Monday’s incident saw a 22-year-old Nepalese national visiting the popular location with a group of friends washed off the rocks at high tide. He did not resurface.

A second man disappeared under water but was able to climb to safety with only minor injuries.

The drowning takes the death toll along coastal areas in the Royal National Park to nine since 2016.

The latest incident occurred at the peak of high tide, a time at which the NSW National Parks and Wildlife Service advise that the risk on the wave cut platform as “extreme”.

Commenting on the incident, water safety advocate Rob Brander, a UNSW Associate Professor, stated “obviously it's sad, but it's just frustrating how many drownings keep happening (but) this one in particular was totally avoidable and unnecessary."

Professor Brander is now calling for the area to be closed permanently to prevent further deaths, advising “it's so dangerous, and I think closing areas and maybe limiting access might be what you have to do in some places"It's not just the Figure Eight Pools, it's the sea cliff bridge where you've got people scrambling up behind the bridge to take pictures and they are falling off the cliff."

The NPWS has a warning system on its website which predicts wave conditions in the area and warns visitors when it is too hazardous to visit the pools.

This weeks' incident occurred at the peak of a high tide and the forecast wave risk at the location was listed as “extreme”.

However, Professor Brander feels that the online resource is a strong tool but does not go far enough, adding “it's a brilliant resource, but I just wonder how many people are actually using that resource to time their visit. I suspect not many.

“(Tourists) have no idea that you really can only visit a couple hours either side of low tide and never when there's large waves.

"The ignorance level is probably 100%for a lot of those visitors."

Pearce advised “we continue to urge the public to stop, look and think before walking on rock platforms, especially when conditions are as treacherous as they are at the moment.

"It's not only our beaches that are dangerous in these situations, rock platforms pose a significant and unpredictable threat." 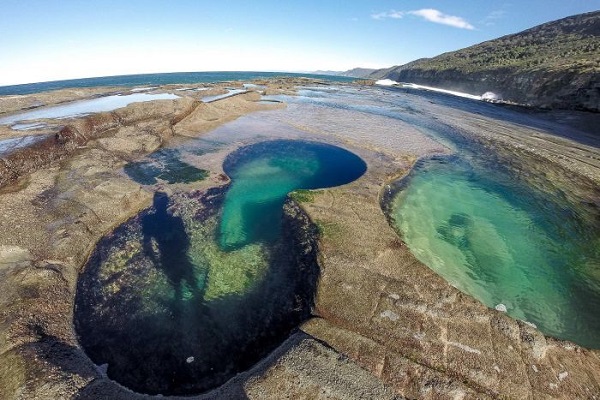 SLSNSW findings reveal there have been 343 rescues performed off coastal locations within the Royal National Park by surf life savers and lifeguards since 2014.

The fatalities occurred at several locations inside the park that are increasingly popular on social media including the Figure Eight Pools, the Wattamolla picnic area and Cape Solander.

Professor Brander stated "we're reaching a tipping point and it's all driven by social media.

"I don't do Instagram, I'm not driven by getting these pictures, I'm not trying to tick these bucket lists off.

"We're reaching the threshold of how we manage looking after people and the environment because there are more and more people going to beaches that are unpatrolled. They shouldn't be there or at dangerous locations."

In a statement, a NPWS spokesperson said the department is deeply concerned about the incident at the Figure Eight Pools this week.

The statement advised "NPWS has worked tirelessly with other emergency services to improve visitor safety and warn visitors of the inherent dangers of visiting a rock platform which is adjacent to the open ocean and is frequently hit by large waves.

"The rock platform is completely submerged during high tide and large swells and large wave sets frequently break across the entire platform, even during low tide."

While the area is not managed by the NPWS is it accessed through the Royal National Park.

The spokesperson said restricting access to the dangerous rock platform could be more dangerous.

The spokesperson concluded “it could potentially cause more accidents as people intent on visiting the site may venture off designated pathways to reach the pools, making a visit even more hazardous.”