Clubbercise ready for Australian expansion in 2018 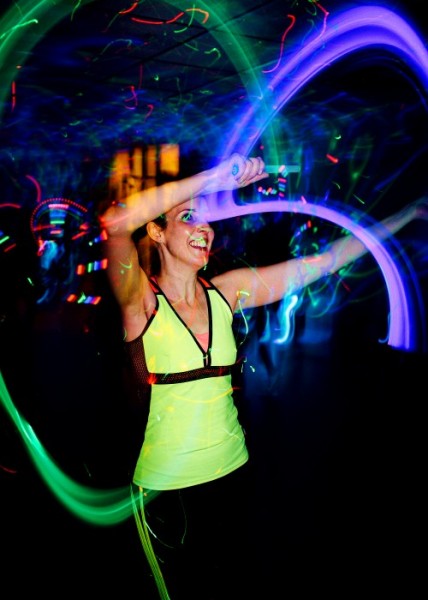 Combining dance, toning and combat moves with nightclub-style lighting and flashing LED glow sticks, Clubbercise is ready to expand dramatically in Australia in 2018.

With instructor training courses having been run in Melbourne since December last year and the first Sydney training course delivered on 26th November at Virgin Active Frenchs Forest, Clubbercise is confident that it will further expand on the more than 100,000 people who regularly participate in its sessions around the world.

Clubbercise’s ‘healthy clubbing’ classes started in mid-2013 and in 2014, Clubbercise training officially launched in the UK.

As founder Claire Burlison Green advises “we came up with the idea for Clubbercise when we realised we weren’t getting the opportunity to go out dancing as much as we liked to because of work and family commitments.

“It’s hard for a lot of people to get motivated to keep fit, so creating a fun way to burn around 600 calories in a session has been a great way to get people excited about fitness. It’s not just exercise, dancing also releases endorphins and I absolutely love hearing our Clubbers say it’s changed them, physically and mentally.”

In 2016, Clubbercise was also introduced to Virgin Active clubs in Thailand and Singapore.

For more information go to www.clubbercise.com/australia