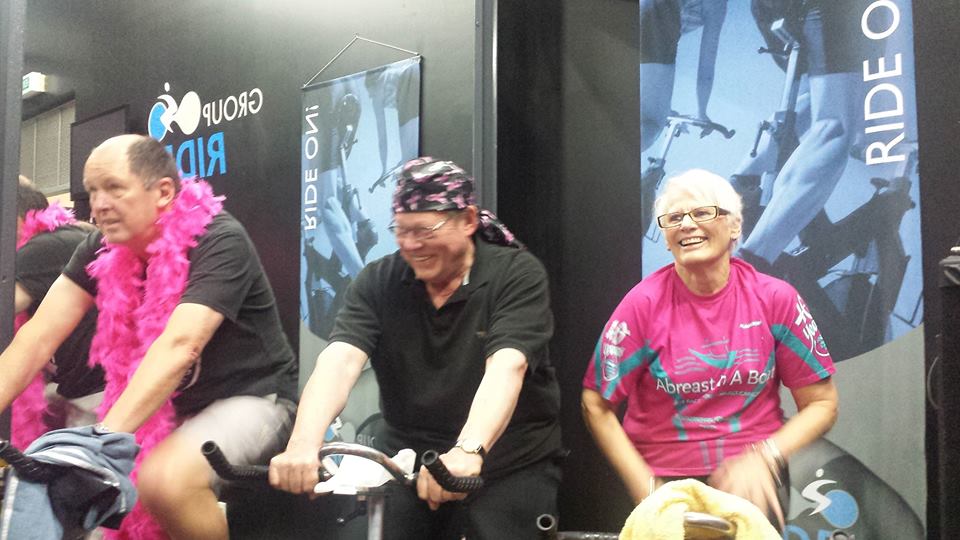 Canstar Blue has announced that the cityfitness chain of fitness clubs has received its award for 'Most Satisfied Customers – Gyms, 2015', having also received a 5 star rating for value for money, range of offers, and staff availability.

Other New Zealand fitness chains Jetts, Les Mills, Snap Fitness and the YMCA were also recognised in the survey.

Jetts
Jetts received 4 stars in overall satisfaction, value for money, equipment, flexibility of membership, range of offers, staff availability and social atmosphere as well as a 5 star rating for accessibility.

Snap Fitness
Snap fitness received an admirable overall satisfaction score of 3 stars in 2015, as well as a 5 star rating for accessibility, and flexibility.

YMCA
YMCA scored well across the board, with a rating of 3 stars in most criteria. They received a strong 4 stars for both group fitness and staff availability.

The outcomes reported were the results from customers within the survey group who regularly visits a commercial gym that is part of a chain (i.e. has gyms in multiple locations), where they pay a membership/attendance fee – in this case, 398 New Zealanders.

For more information go to www.canstarblue.co.nz/health-beauty/gyms/