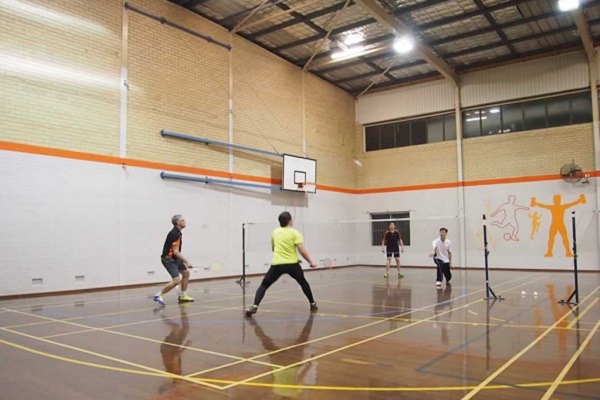 City of Joondalup Councillors have voted to approve the management of its Duncraig Leisure Centre by a church sporting association.

As reported by the Joondalup Times, at the end of last month Councillors voted 8-5 to lease the facility for five years to the Churches of Christ Sport and Recreation Association (CCSRA), which has managed Warwick Stadium since the 1990s, with the option to extend for another five years.

Conditions include “maintaining where practicable the existing internal programs and external hirers of the facility” and agreeing to lease an area of the centre to the Warwick Marmion Play Group under existing conditions.

Councillors also requested CCSRA submit its annual fee structure to the City to “ensure fees charged to users of the Duncraig Leisure Centre are reasonable”, as well as its annual financial statements for review.

The lease fee will be set at 0.1% of its replacement cost.

While the building is currently being revalued to determine the fee, in 2017/18 this would have meant the lease would be $5355 a year.

According to a Council report, the Centre, which is located within Percy Doyle Reserve and constructed in 1976, costs the City more than $200,000 a year to run.

Because of its low patronage, it operates with reduced opening hours and is “no longer regarded as a contemporary leisure centre but more aligned with a community-based facility due to the building’s limitations when compared to current benchmarked leisure industry standards”.

However, of the 21 current user groups, 10 would be impacted and offered alternative options at other local facilities or alternative times at Duncraig. For those remaining, the fees and charges for hire would not change for 12 months from the start of the lease.

The gym, which has 17 members, and crèche, which averages one child per day, would also be no longer be available.

Members would be able to maintain their membership at Duncraig with additional access to the gym and fitness classes at Warwick Stadium, or transfer their membership to Craigie Leisure Centre.

CCSRA has also “agreed in principle to employ those staff members who are employed by the City and conduct either short courses or group fitness classes”.