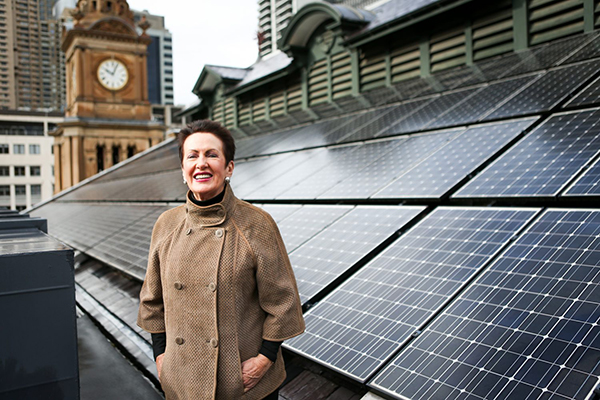 The Cities of Adelaide and Sydney are now powering their aquatic centre, sports fields and libraries and venues using 100% renewable electricity generated from wind and solar farms.

The City of Sydney has made the green energy switch using a power purchase agreement with Australian retailer, Flow Power. Valued at over $60 million, it’s the biggest agreement of its kind by a council in Australia. The City of Sydney’s operations - including street lights, pools, sports fields, depots, buildings and the historic Sydney Town Hall – are now run on 100% renewable electricity from locally-sourced clean energy.

The switch is expected to save up to half a million dollars a year over the next 10 years. It will reduce carbon emissions by around 20,000 tonnes a year – or the power used by 6,000 average households.

Also from today, Adelaide’s council-owned properties will be run entirely on renewable energy as part of a power purchase agreement linked with Flow Power.

For the City of Adelaide, the power purchase agreement will see all of the council’s corporate and community buildings, council event infrastructure, electric vehicle chargers, barbecues in the Park Lands, water pumps, street lighting, and traffic lights – everything that the Council operates -powered by renewable electricity.

In 2019, new solar panels were installed in four additional locations, increasing the City of Adelaide’s total solar power capacity to over 1.1 MW. Buildings such as the Adelaide Town Hall, works depots, car parks, Adelaide Central Market and Adelaide Aquatic Centre are being powered by on-site solar power, saving the City of Adelaide 12% in building electricity use and over a quarter of a million dollars per annum. 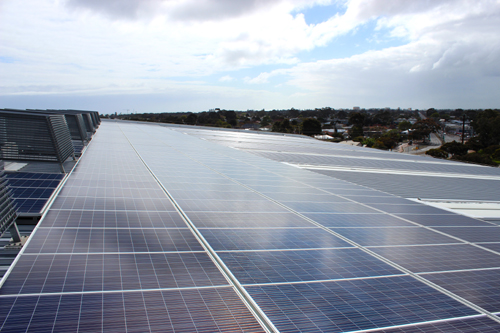 The City of Sydney are sourcing renewable energy from three different generators – the Bomen Solar Farm in Wagga Wagga, Sapphire Wind Farm near Inverell and the Shoalhaven solar farm in Nowra.

Owned by the Australian-listed company, Spark Infrastructure, the 120MW Bomen Solar Farm has more than 310,000 solar panels on 250 hectares of land. It’s one of the first projects in Australia to use bi-facial panels that absorb sunlight on both sides, with tracking technology that shifts each panel throughout the day to capture the sun’s energy.

Francis notes “This project has not only delivered clean energy for Australia’s largest city, but represents a significant investment in the Wagga Wagga community and Riverina region, anchoring the region’s role as a future renewable energy hub for NSW.” 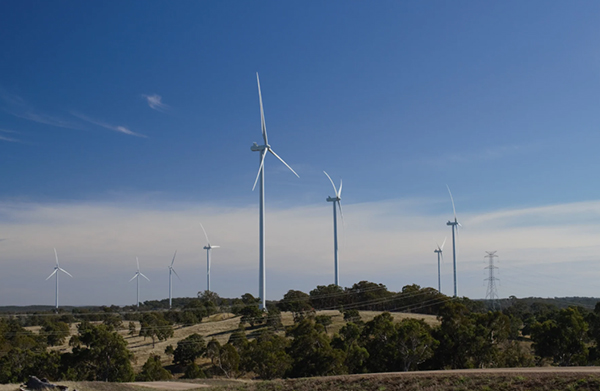 The Sapphire Wind Farm near Inverell is the largest wind farm in NSW, with a 270MW capacity generated by 75 turbines that stand 200 metres high.

Partly owned by CWP Renewables, their Chief Executive, Jason Willoughby advised that the company is proud to support our renewables program “Wind is a natural energy choice providing a much needed alternative to fossil fuels. We hope this inspires other councils and organisations to follow the City of Sydney’s lead.

The switch is about to be flicked on a project that will see up to 25% of Sydney City's energy produced by a solar farm in Wagga Wagga.

Last year, the City of Sydney unveiled its $60 million renewable energy plan that would see council meet all its electricity needs from wind and solar power.

Sydney Lord Mayor Clover Moore advised "The science is clear - without urgent, coordinated and global action to reduce emissions in the next decade we face a very high risk of triggering runaway climate change."

Lord Mayor Moore noted that Sydney had been certified carbon neutral since 2011 but would now achieve its commitment to reduce emissions by 70% - six years ahead of its 2030 deadline.