Cinema owner to run against Federal Arts Minister at next election 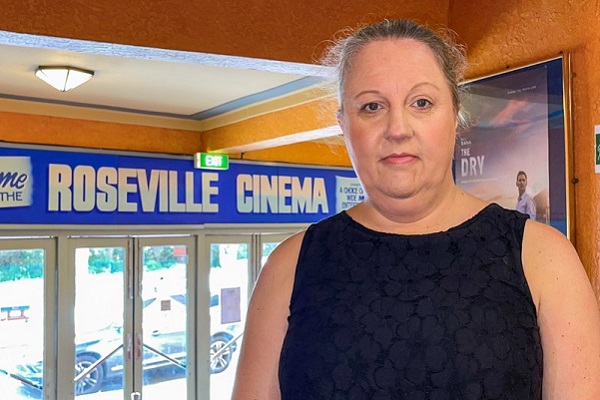 Emma Addario, owner of the Roseville Cinema on Sydney's North Shore, has announced that she is to run against Federal Arts Minister Paul Fletcher, the incumbent member for Bradfield, at the next Federal Election.

Addario, whose father took over the historic Roseville Cinema 50 years ago and inherited it after he died in 1989 is so angry that Minister Fletcher is "doing nothing" to help cinemas survive post COVID-19.

As a result, she has started a Save Australian Cinemas campaign and is standing against him in the safe Liberal Party electorate in the next Federal Election.

Explaining here move, Addario stated "I met with Paul Fletcher, my local MP in December 2020 to request assistance regarding JobKeeper and for him to introduce legislation into the Parliament to enforce movie distributors to keep the traditional three month theatrical window that allows cinemas to show new release movies to be seen in cinemas exclusively for three months before being shown on pay per view on streaming services. 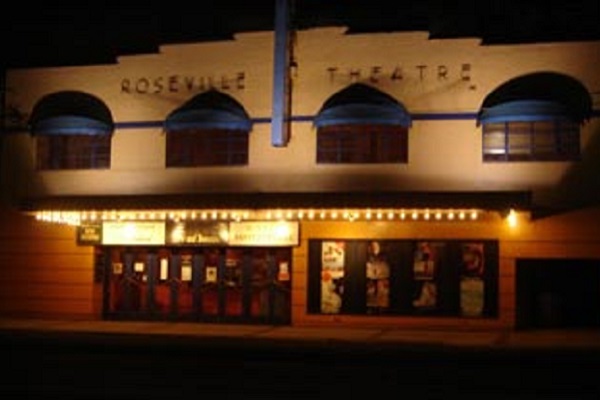 "France and Turkey have recently legislated this and Italy are about to. But Fletcher said no. I believe he is too busy hobnobbing with Hollywood movie makers to care about looking after and saving the 12,000 workers employed by Cinemas across Australia. Plus, all the jobs that are generated by the millions of movie goers who visit restaurants and shops before and after going to a movie.

"It’s unjust for him in his capacity as Minister for the Arts to ignore this wonderful cinema exhibition industry.

“When I met with him in his office in December 2020 and explained that cinemas need help he suggested that I close the Roseville Cinema and sell it to developers! Well I suggest he resigns as Arts Minister and from Parliament!”

“That’s when I made up my mind to do something about this situation and him. So, I decided to stand against him in the next Federal Election and I’ve started Save Australian Cinemas Facebook and Instagram pages.

“I am sure that of the 96,000 tickets sold to local patrons who attended the Roseville Cinemas last year there will be 25% to 35% who will vote against him in order to keep the Cinemas open.”

The Save Australian Cinemas Facebook page is at www.facebook.com/groups/saveaustraliancinemas/about/

Images: Emma Addario (top) and the Roseville Cinema (below).