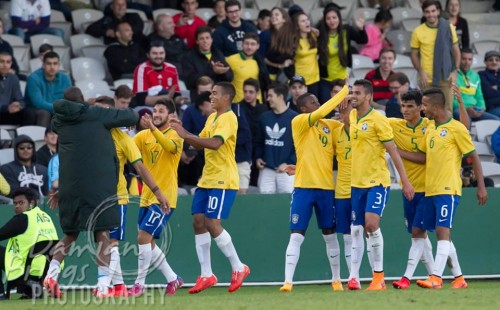 With the FIFA Under 20 World Cup 2015 having been completed, Christchurch is continuing to reap the benefits of hosting nine of the tournament’s games, including the Brazil v Senegal semi-final on 17th June.

Councillor Yani Johanson, official Council representative for the FIFA U-20 World Cup New Zealand 2015, explained “footballers from local teams and clubs will benefit from being able to play on these much-improved quality pitches.

“They will decrease the need for cancellations in wet weather, reduce the risk of injuries, and enable better football.

"The FIFA U-20 teams were appreciative of having these pitches, which their future stars trained on, as a lasting legacy for our local players to practice and play on." 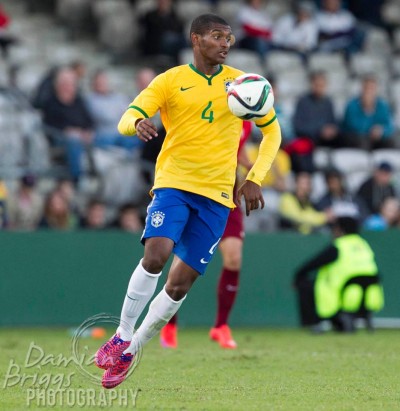 More than 46,000 fans attended matches at AMI Stadium (known as Christchurch Stadium during the tournament), creating a festival atmosphere.

Councillor Johanson added "I'm delighted to see the way the people of Christchurch embraced the tournament.

“Fans showed their support by dressing in their teams' colours and cheering the players on.

“It was an exciting opportunity to watch international football in our own backyard and celebrate the diversity and culture of teams from around the world.

"This was one of several major events held in Christchurch this year and its success reiterates that our city is back in business and capable of hosting these world-class events.

"Thanks to FIFA, the FIFA U-20 World Cup 2015 Local Organising Committee and the volunteers for bringing this exciting tournament to our city, and the people of Christchurch, for coming along to support the next batch of world football superstars in action."

Images of Brazil in action at the FIFA Under 20 World Cup 2015 courtesy of Damian Briggs Photography.