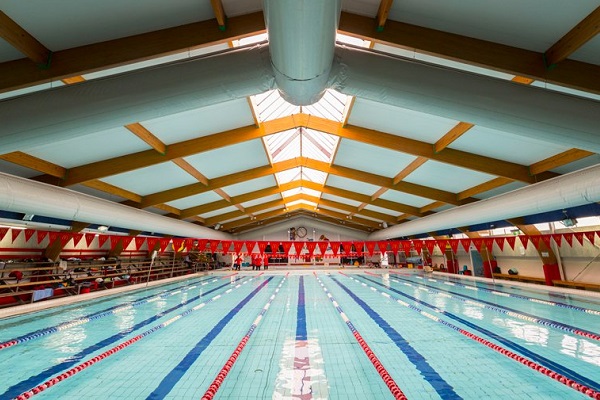 Christchurch City Council’s Recreation and Sports Services unit has apologised for an error in the projected maintenance costs for the Wharenui Swimming Pool over the next 10 years after users questioned figures released last week.

Independent consultants had calculated it would cost $7.7 million to operate and maintain Wharenui Swimming Pool and Sports Centre over the next 10 years, with the cost used as justification for "decommissioning" the site which sits less than 3 kilometres from the under-construction Christchurch Metro Sports Facility.

However, following the Wharenui Swim Club, one of the country’s oldest and best known swimming clubs, asking for a detailed breakdown of the figures, it was found the actual likely cost will be closer to $2 million.

As a result, Council staff have acknowledged the error and committed to work with the Swim Club to keep the facility operational.

Advising of “a substantial error in our calculations and that the estimated cost could be up to $5 million less than what was originally projected”, Council Manager Recreation Sports Services David Bailey stated on Wednesday “we have committed to working with Wharenui Swim Club to refresh this data to ensure we have an accurate figure for the projected costs over the next 10 to 20 years.

“We’d like to apologise to the community and key stakeholders, particularly those who have taken the time to make a submission on the future use of the pool.”

Widely used by schools, sports clubs and community groups, the facility was the South Island’s first indoor swimming pool when it opened in 1968.

Chris Averill, President of the 110 year-old Club, says he hopes the Council will scrap its proposal to scrap the pool and instead keep it open.

Averill advised "it means the amount is far more manageable and hopefully the end result will be that the council will let it stay.

"We have always said the true cost of the capital was between $1.5 million and $2 million. We just worked through it and they had made a simple mistake on one of the spreadsheets, that's where the $5.5 million difference came in."

Averill added that he said he's proud of the team who analysed the data and discovered the error, noting “we had four guys look at it and the guy who spotted it was one of our swim coaches.

"To me this is quite a big story. How often has this happened where they have put out numbers - that are incorrect- and no one knows?"

Wharenui Swim Club - one of the country's oldest swimming clubs, which was founded in 1911 - has launched a campaign against the proposed closure.

More than 3000 people have backed an online petition urging the council to reconsider its decision.

As well as producing Olympians and Commonwealth champions, it is the location where more than 200,000 Cantabrians have learned to swim.