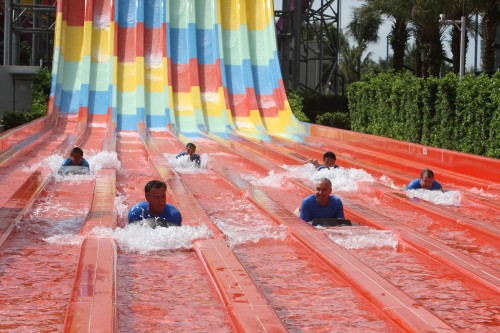 Since opening its Wet‘n’Wild Haikou waterpark on the Chinese island of Hainan at the end of April, Village Roadshow Ltd’s [ASX:VRL] share price has increased by 20%.

The waterpark stretches over 50,000 metre² of land and offers a range of slides and attractions for the whole family including the Vortex, the Half-Pipe, Water Rockets, 360 Rush, Super 8 Aqua Racer and Wet’n’Wild junior.

Village Roadshow has encountered challenging trading conditions over recent months including low attendance at its Gold Coast parks and a slow start to the year for their cinema exhibition. However, major releases including new Jurassic World and Star Wars fracnhises are currently boosting performance.

Meanwhile, as of the end of May, Ardent Leisure announced the completion of the sale of its Bowling and Entertainment Division to the Entertainment and Education Group, owned by private equity Quadrant and the Steinberg Family. 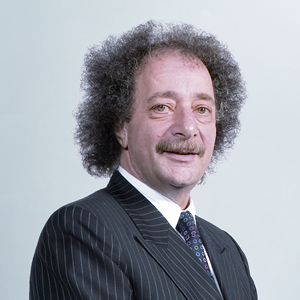 Commenting on the sale, first announced to the market back in December last year, Ardent Leisure Chairman Dr Gary Weiss advised “the sale of the Bowling and Entertainment Division will strengthen Ardent’s balance sheet and enhance the Group’s capacity to continue the roll out of Main Event entertainment centers in the United States and fund new attractions at Dreamworld.

“On behalf of the Board, I would like to thank all those involved in the transaction and wish the staff and management of the Bowling and Entertainment business all the best under their new ownership.”

Ardent expects to book a profit before tax in the range of $22 million to $26 million on the sale, with the net proceeds of circa $150 million (after sale related items) to be used to repay existing bank debt.

The Group has also announced the appointment of Toni Korsanos as an independent Non-Executive Director of both Ardent Leisure Limited and Ardent Leisure Management Limited, effective from 1st July.

Korsanos has more than 20 years’ senior executive experience in financial and general management, strategy, mergers and acquisitions, communications, technology and risk management. Until recently, she was the Chief Financial Officer and Company Secretary at Aristocrat Leisure Limited having held that position since July 2009.

Images: Wet‘n’Wild Haikou waterpark on the Chinese island of Hainan (top) and Dr Gary Weiss (below).