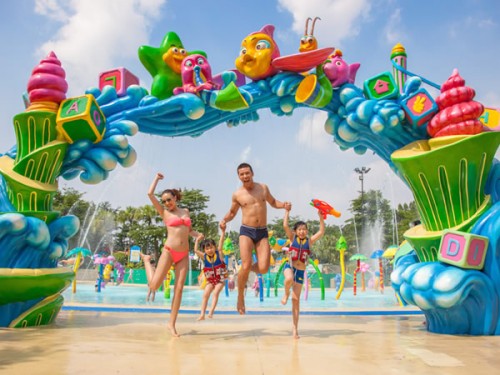 The Chinese Government's suspension on building large theme parks is being sidestepped by attractions developers.

Speaking at last week's Asian Attractions Expo (AAE) in Hong Kong, Chris Yoshii, AECOM Vice-President Chris Yoshii suggested that developers "can call the theme parks something else, such as cultural parks. They can also divide a project into smaller ones ... there is a lot of grey area in the suspension."

Yoshii said an official ban on the construction of golf courses on the mainland in 2004 saw developers rename their projects "green sports grounds" so as to get around the injunction.

The AECOM consultancy last week released the AECOM Theme Index, measuring global attractions performance. The Index shows that three to six parks will be finished in China every year in the next five years, and 10 projects will begin construction this year. In 2017, the number of projects to get under way - which covers both expansions of existing parks or new projects - is set to rocket to 27.

While some entrepreneurs will still try to build large entertainment complexes, others are opting to develop smaller attractions to abide by the new rules, according to AECOM Senior Economist Forrest Ren Guocai.