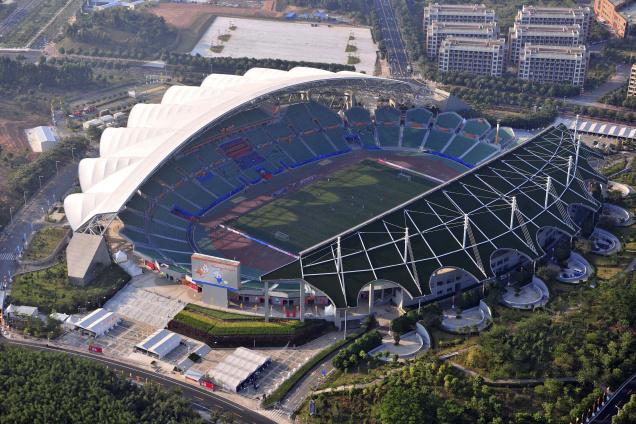 Last week's announcement that the 2010 Asian Games has raised $500 million in sponsorship is of major significance to sponsors, rights holders and industry support services globally.

To be held in the Chinese city of Guangzhou in November, the Asian Games are the second biggest multi-discipline event in the world after the Olympics, but, as Simon Rines, Publisher of the International Journal of Sports Marketing & Sponsorship explains, traditionally sponsorship revenues have been low.

Rines adds that "the 2008 Beijing Olympic Games gave the sponsorship industry in the region a major boost with domestic sponsorship reportedly worth $1.2 billion. Many commentators claimed that the investment was as much to do with currying favour among politicians as consumers and that post-Beijing, sponsorship investment in China would fall off a cliff.

"Revenues aside, however, what is most notable about the Asian Games sponsors is how local/regional brands have dominated the event. Tier one sponsors, officially called 'Prestige partners', comprise brands that very few in the west will have heard of - yet.

Among this list, Rines explains the only globally recognised brand is Samsung and among the 10 companies in the categories 'Partners' and 'Sponsors', there is not a single internationally recognised brand and of the ten 'Executive partners' only KPMG stands out as a global name.

"Finally", Rines adds "among the 20 'suppliers', only Philips and language school EF have international recognition.

"The message is that Chinese companies in particular are increasing the amount that they spend on sponsorship and with it comes a growing understanding of how sponsorship works.

"For all of those offering services to sponsors this represents an opportunity, Asia is a growing market and agencies and research companies finding the going tough in traditional territories are presented with new openings.

"What might be more significant, however, is that as China and India develop and their major companies start to look outward, a plethora of new global brands could appear.

"For such brands, sponsorship will become a key global awareness builder. Look, for example, at how Korean brands Samsung and Hyundai and Chinese company Lenovo have used sponsorship to establish their global reputations. Likewise, in India major domestic brands have backed events such as the IPL and some of those names are now developing in western markets."

Rines believes that it is almost inevitable that, as major Chinese and Indian companies start to compete globally, they will enter the bidding for rights to major international sports properties.

As he states, "at a time when there is concern among rights holders about global marketing budgets and the impact that the use of social media might have on rights fees, this could be very good news.

For existing sponsors of global events, an influx of new, cash rich competitors could mean that rights fees increase and sponsors, rather than rights holders, will be looking for extended contracts to protect their positions."

Sports sponsorship as a strategic investment in China was published in the October 2008 issue of the International Journal of Sports Marketing & Sponsorship at www.imrpublications.com/imr/journal-landing.aspx?volno=L&no=L