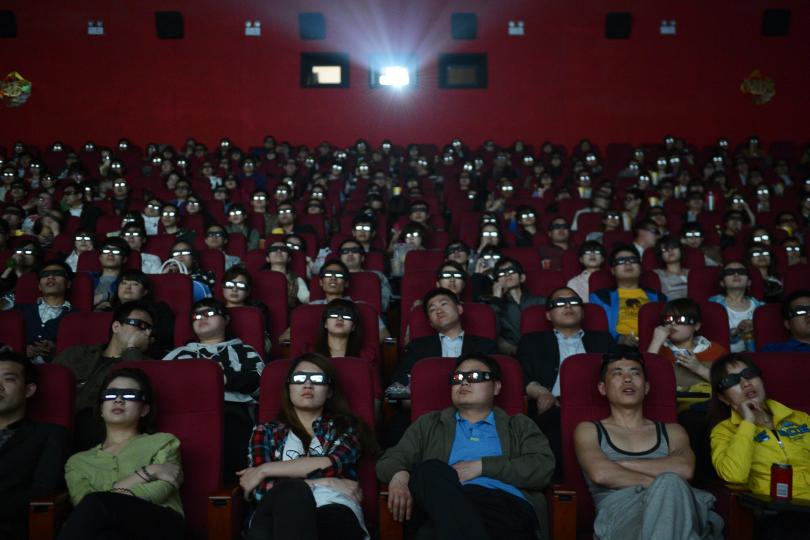 China’s two biggest online movie ticketing operators are to merge, creating a single entity that will controls 43% of the market.

It has been announced that Maoyan, majority-owned by Chinese television and film company Enlight Media, is to join with Beijing Weiying Technology, which is backed by Tencent.

According to Bigdata Research, in the first quarter of 2017, Maoyan, Weiying and Alibaba-backed Taopiaopiao held 23%, 20% and 16% market shares.

A statement from Weiying advises that it will initially inject into Maoyan its online movie and performance ticketing units, valued at US$600 million. Weiying’s backer Tencent will invest $135 million in the merged company via one of its investment funds.

Weiying will own 27.59% of the merged company, becoming the second largest shareholder. China’s online movie ticketing market had 129 million users with total online ticket sales of $5.6bn in 2016.

In July it was announced that Alibaba Pictures had increased its stake in Taopiaopiao from 87.6% to 96.7% in a $190m deal.