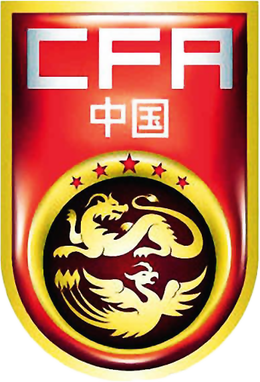 Zhang Jian, Secretary General of the Chinese Football Association, is among the seven contenders who will stand for election for the Asian Football Confederation’s (AFC) three additional places on the Council of world football governing body FIFA.

Four men and three women will compete for the new seats, which were created as part of anti-corruption reforms at world football’s governing body, in a vote among AFC member federations that will take place in Goa, India on 27th September.

The elections are the first to send Asian delegates to FIFA's ruling committee since Chinese conglomerate Wanda Group was announced as a FIFA World Cup sponsor through to 2030. Following March’s deal, Wanda said its top-tier commercial partnership with FIFA would leave it “better placed” to help decide where future editions of major events such as the World Cup take place.

With the bidding process to host the 2026 FIFA World Cup set to formally open in the coming months, the event is widely expected to be held in the Americas, leaving the 2030 event as the earliest potential opportunity for China to host the tournament.

Under new FIFA rules in which each of the six continental confederations must be represented on the FIFA Council by at least one woman, a seat will also be contested by Moya Dodd of Australia, Mahfuza Ahkter of Bangladesh, and Han Un Gyong of North Korea.