China esports market value to hit US$1.9 billion this year 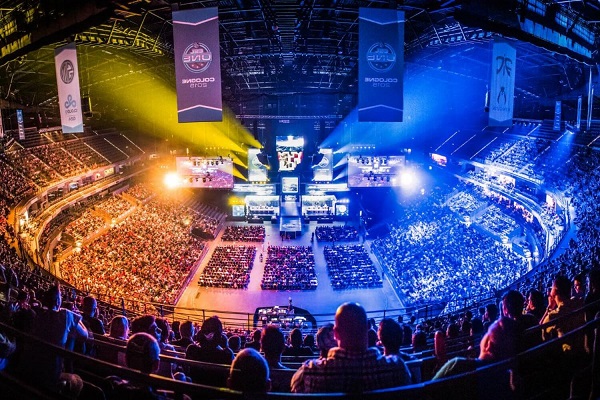 The Chinese domestic esports audience is tipped to hit 350 million participants with revenues to reach US$1.9 billion this year, according to a report by Tencent’s Penguin Intelligence.

The revenue figure represents income generated by tournaments, sponsorship, media rights, and money earned by teams and players. Prize pools for some esports competitions in China are hitting more than US$25.5 million.

Commenting on the findings, Wang Xu, Chief Analyst at gaming database Gamma Data Corp. told China Daily "there is still plenty of room for growth in esports players and viewers. With more gaming firms tapping into the esports sector, a growing number of key tournaments have been held by brands in China, and gained huge followings among netizens.”

Major cities in China, including Hainan, Shanghai, Chongqing, Xi’an in Shaanxi and Hangzhou in Zhejiang, are investing in esports infrastructure to encourage the growing industry. Hainan recently announced a one-billion-yuan fund to promote the development of its local esports sector, which will be used to support esports-related firms and to help host tournaments. Shanghai has also announced a desire to be a global esports hub within three-to-five years.