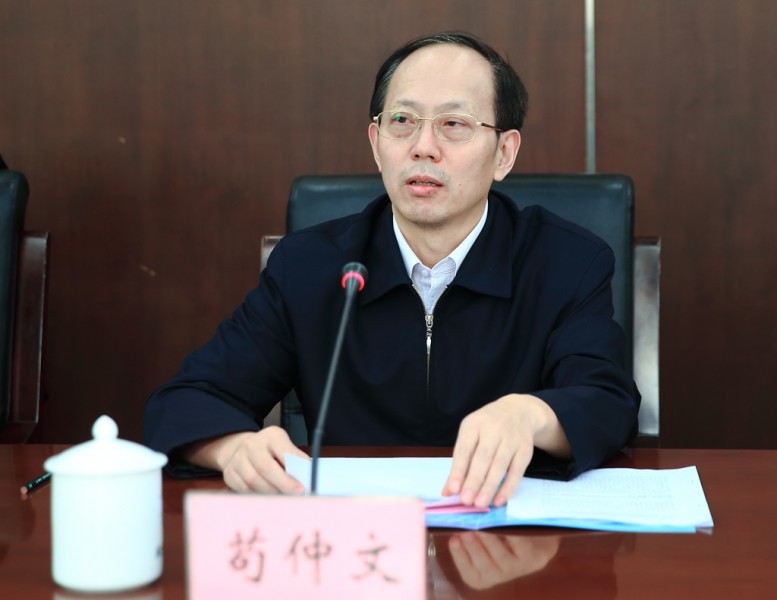 The General Administration of Sports of China (GASC) has announced the appointment of Gou Zhongwen as its Director.

Among several administrative changes seen as bolstering allies of President Xi Jinpeng, Wang Anshun, the leader of Beijing's successful bid for the 2022 Winter Olympics and Paralympics, has been replaced as Mayor of the Chinese capital by Cai Qi.

Gou, who joined the Communist Party of China in April 1976 holds a PhD in Administration.

He replaces Liu Peng, who served as Director of the GASC since December 2004, and was in charge for three editions of the Olympic Games.