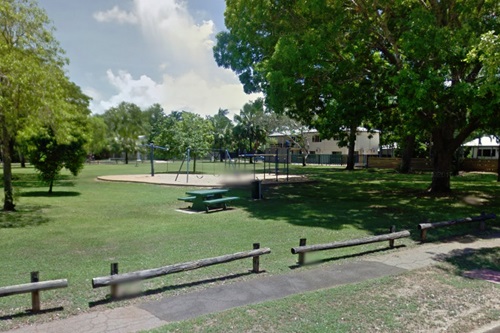 Northern Territory Police are investigating the death of a boy at a Darwin City Council playground on Wednesday.

Nine-year-old Seth Tran Anderson died as a result of what has been described as a non-suspicious incident that was possibly the "result of misadventure" at the playground.

Darwin City Council Chief Executive Scott Waters said the Council was assisting Police with their investigations, telling the ABC "the tragic death of a young boy in Wanguri on Wednesday evening is devastating and our hearts go out to his family, friends, school and community at this difficult time.

"We offer our deepest sympathies to the family and those connected with this young boy."

Reports suggest the boy was injured on the flying fox at the Council-owned playground.

When asked specifically if the Council had carried out a review in response to the child's death, Waters said reviews were continuing as normal.

He advised "Council continually reviews our park equipment and we have a large amount of documentation around the reviews that we undertake, and we continue to do so.

"Currently (it's) under investigation with the Northern Territory Police and we await those outcomes.

"Council continues to look at all pieces of equipment that we have within our park areas, but for us this is very much about acknowledging a tragic situation that has occurred, and our condolences to the family."

Image: The Darwin playground at which nine-year-old Seth Tran Anderson died this week.