A significant change in the management of Royal Life Saving Society of Western Australia (RLSSWA) has occured with longstanding Chief Executive Alex McKenzie stepping down from the role, being replaced by Peter Leaversuch.

Widely respected and awarded with the Leisure Institute of WA Aquatic Inc's (LIWA) life time achievement award last year, one of only five in presented in LIWA’s history, McKenzie will not be severing his ties with RLSSWA but will remain in the Society’s employ part time, under the direction of Leaversuch to ensure networks are seamlessly transitioned. 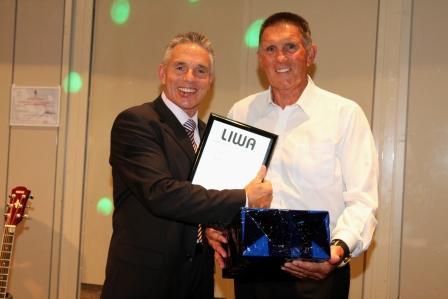 Replacing Alex McKenzie, Peter Leaversuch had been one of RLSSWA's General Managers.

For more information go to www.lifesavingwa.com.au