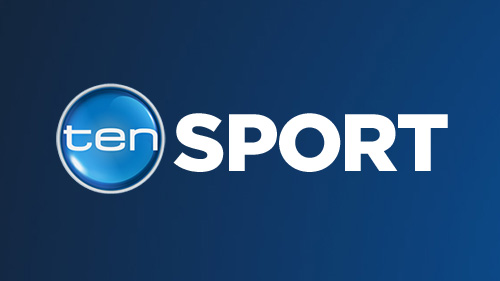 Network Ten is to launch a 24-hour free-to-air sports channel in April next year.

The channel, which is set to rival pay-TV options such as Fox Sports, will broadcast a mix of live sports and highlights, with the focus on live coverage. Among the sports to be broadcast will be the AFL, ANZ Championship netball and the 2010 Delhi Commonwealth games along with Indian Premier League cricket, American NFL, Major League Baseball and NBA basketball. In addition, the channel is set to broadcast every round of the F1 World Championship, as well as the Moto GP, NASCAR and Australian Rally championship. Other sports include all major golf tournaments as well as ATP and WTA tennis tournaments.

Ten Chief Executive Grant Blackley believes the channel will be very popular, explaining "in considering the opportunities for our new multi-channel, it became obvious very quickly that sport would be a highly attractive genre for the Australian viewing public, of both genders and all ages.

"There is currently no dedicated free-to-air sports channel in this market, and Ten has existing relationships with key sports rights holders and a reputation for delivery of high quality sports broadcasts."