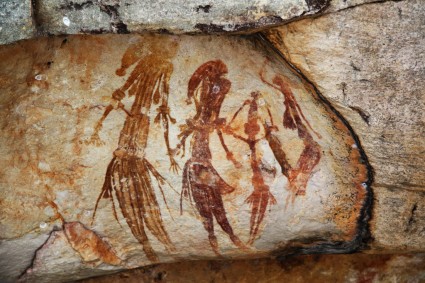 The Western Australian Government is under pressure to jettison, or dramatically alter, its planned changes to the Aboriginal Heritage Act.

Arguing that the 40-year-old-legislation – which was designed to protect significant Aboriginal heritage sites in Western Australia – is outdated and being strangled by an antiquated approvals process, the Western Australian Government has introduced a series of amendments, currently before the Australian Parliament.

If passed, the amendments would increase penalties for damaging or destroying sacred sites and, in a bid to speed up the process, decisions over violations would be placed in the hands of a single Government official: the chief executive of the Department of Aboriginal Affairs.

Conservationists and the Aboriginal community claim that the changes fail to protect heritage owners.

Prominent Perth barrister, Greg McIntyre explains “the current legislation says the department is protecting heritage for the benefit of the public generally.

"If they are going to take that seriously, then they need to take account of a proper balancing process between fast tracking development approvals and respecting Aboriginal heritage."

The bill has the backing of the mining industry, which argues that the existing system causes unnecessary delays in projects. Famous rock art sites are popular with mining companies because they house rare minerals such as diamonds and large deposits of coal.

The change in law could make these sites much more accessible to the mining industry, which is at constant odds with conservationists over plans which could damage heritage sites. At the behest of industry, 22 heritage sites have been deregistered across West Australia over the past four years, leaving them vulnerable to exploitation.

While Australia has an estimated 100,000 rock art sites, there is no central register documenting the art, with preservation up to the various institutions. The ancient art faces a range of threats, including weather, feral animals and human interference.