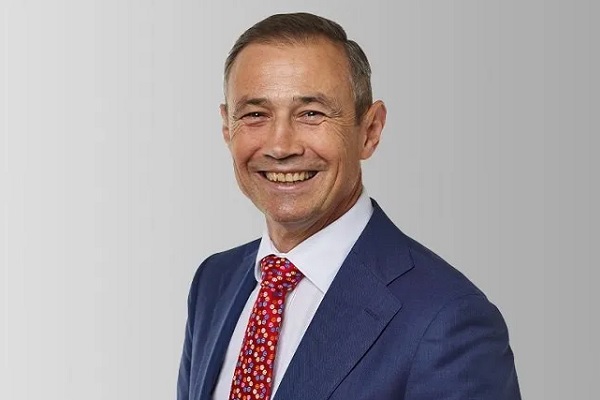 A cabinet reshuffle by Western Australian Premier Mark McGowan has seen state Deputy Premier Roger Cook moved from the position of Health Minister, which he has held for the last five years, to take on the tourism portfolio.

The switch to the new role comes as Western Australia prepares to open up its borders in February. He also retains state development, jobs and trade, commerce and science.

Premier McGowan argued tourism would be a very important role for Cook in 2022 as the state prepares to "reconnect" with the world.

David Templeman remains Minister for Culture and the Arts; Sport and Recreation; International Education and Heritage.

Tourism Council WA has welcomed the announcement saying it was a good fit alongside Cook’s other economic portfolios.

Tourism Council WA Chief Executive, Evan Hall stated “the appointment of a senior Minister to the tourism portfolio and the alignment with other economic portfolios is welcome as Western Australia reopens, reconnects to the world, and builds its visitor economy."

Cabinet changes in NSW
NSW Premier Dominic Perrottet has also undertaken a cabinet reshuffle increasing the number of women in his ministry by one.

The reshuffle has seen a number of MPs depart cabinet and nine first-time ministers appointed.

After more than two months in the job, Mr Perrottet has decided on a major reshuffle of cabinet – installing nine first-time ministers.

Premier Perrottet has created a new portfolio for Ministries of Cities, with the current Minister for Planning and Transport Rob Stokes to adopt the role.

Goulburn MP Wendy Tuckerman has been appointed Minister for Local Government to take over from outgoing minister Shelley Hancock.

Stuart Ayres, has had the sport portfolio returned to him alongside his roles as Minister for Enterprise, Minister for Tourism and Minister for Western Sydney.

Natalie Ward, who was Minister of Sport for just seven months has been named Minister for Metropolitan Roads, Minister for Women’s Safety and the Prevention of Domestic and Sexual Violence.