Just a few kilometres from the centre of Sydney, Centennial Park is not only one of the world's finest public parklands but is also the largest community sports location in Australia.

Each year more than 600,000 registered sport users play more than 35 different sports at 120 fields and venues within the Centennial Parklands boundaries - just minutes from the centre of the largest city in the nation.

Locations include fields, tracks, arenas including 36 turf sports fields and an athletics field with an international standard running track; a 200+ stable equestrian centre and 3.6 kilometre horse track and one of the busiest public golf courses in Australia, with a world-first big LED screen on the driving range. 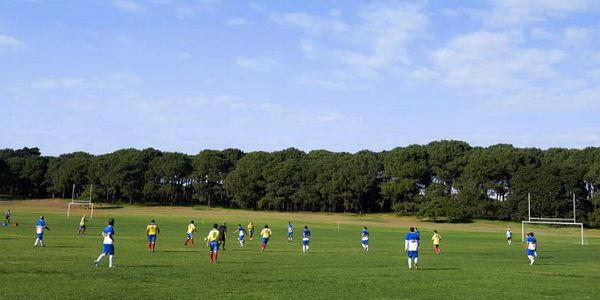 The Moore Park Golf course is also the most accessible public golf facility in Australia with a publically bookable Paragolfer.

For many sports played within its boundaries, Centennial Park provides pathways for youngsters through to elite sporting teams - with the adjacent Sydney Cricket Ground and Allianz Stadium on hand for those who develop into professional sportspeople.

In addition to this, Centennial Park is also a location for fitness activities and a range of informal recreation activities. 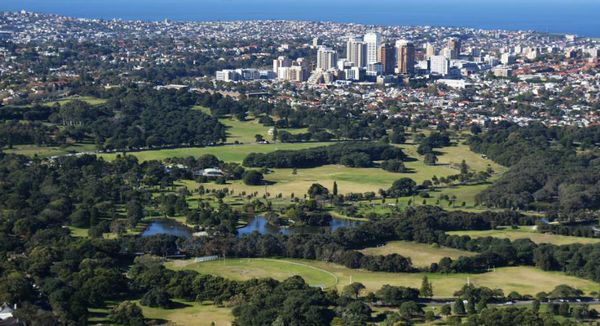 Since January this year, the operational and administrative management of Centennial Parklands has been merged with the Royal Botanic Gardens & Domain Trust, one of the world's leading (and oldest) botanic gardens and scientific institutions.

Click here to view a video on sport in Centennial Parklands.