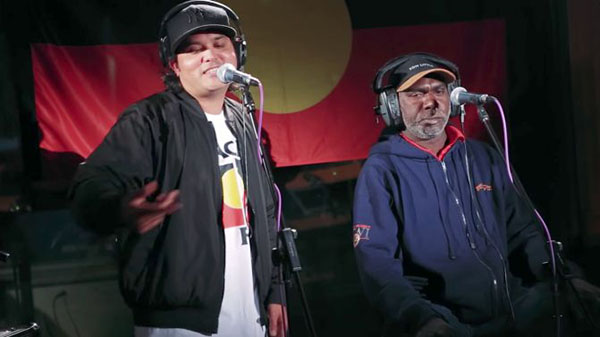 Carriageworks and Koori Radio have announced that Klub Koori will return to Carriageworks on 13th July 2019 to celebrate the the 2019 Naidoc Week theme of Voice. Treaty. Truth. Klub Koori showcases emerging and established Indigenous musicians and celebrates the importance, resilience and richness of Aboriginal and Torres Strait Islander culture. 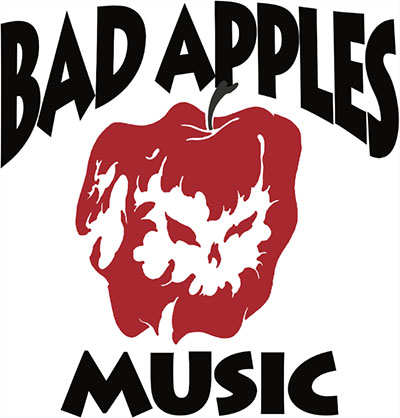 The Bad Apples Music label was founded by Briggs (a.k.a. A.B Original) who describes that he ‘formed Bad Apples Music to allow other Aboriginal and Torres Strait Islander artists to flourish at the highest level within the music industry nationally, and internationally. Bad Apples Music creates new platforms for Aboriginal and Torres Strait Islander artists and performers to showcase their artistry; opening fresh perceptions to audiences young and old. The excellent level of production and the professionalism of the artists will allow each of them to shine personally and professionally within the industry. They will create new works to rival the greatest, while being supported by their community and the label.’

Performing at Klub Koori at Carriageworks on 13th July are:
• AIR Award-winning N.T. raised rapper BIRDZ continues to solidify his spot as one of the most exciting acts in the Australian hip-hop scene. In 2017, following an emotive Triple J ‘Like A Version’ performance, the formidable emcee released his highly anticipated debut album ‘Train of Thought’ to critical acclaim. The record featured hit singles ‘Rise featuring Jimblah’, ‘Black Lives Matter’ and widespread radio favourite ‘This Side featuring Serina Pech’, all of which garnered national attention and ultimately saw Birdz take out the Best Independent Hip Hop album at the 2018 AIR Awards. A consistent track record of releases has seen Birdz share the stage with high profile acts such as Briggs, Sampa The Great, Loyle Carner and the Thundamentals, whilst also enthralling audiences at Woodford, Sprung Festival, The Hills Are Alive, St Kilda Festival and Groovn’ The Moo.

• Drawing upon his upbringing as a proud Yuin man, Nowra-born and Sydney-based Nooky is an unsubtle mix of class and street. Nooky has risen through the ranks on the back of energetic live shows and intricate wordplay, imbued with truth and (dad joke) humour. Nooky spits country grammar and effortlessly brings his blackness to the stage. The Australia Council awarded Nooky the Dreaming Award in 2016 and the artist released his rap single and video ‘BLACK FUTURE’ via Briggs’ record label Bad Apples Music in 2018. As a multidisciplinary artist, Nooky has produced bangers for Caiti Baker, Birdz and Tasman Keith.

• Rebecca Hatch is an 18-year-old R&B artist from Sydney’s West with a voice to be reckoned with. Wringing the soul from the streets of Campbelltown and wearing her Aboriginal/Kamilaroi and Pacific Islander heritage on her sleeve proudly, Rebecca is most known for being crowned the 2017 Triple J Indigenous Unearthed High winner at the National Indigenous Music Awards. 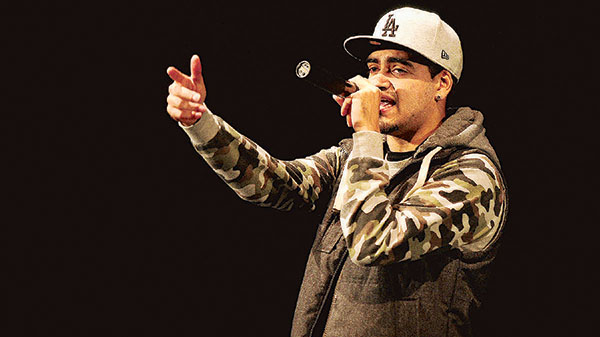 • Winner of the 2015 National Indigenous Music Awards for New Talent of the Year, Philly was born in the golden era of hip-hop, in 1991. The first song he could remember was Naughty by Nature’s ‘Hip Hop Hooray’ and by the age of four all he ever listened to was hip-hop. Philly began writing rhymes, dubbing beats & rapping in public and soon became a sensation in his hometown Mildura; his traditional homeland down Swan Hill side, near the banks of the mighty Murray River. In 2010 as Mildura’s NAIDOC artist of the year, he signed with Payback Records, supported the Yung Warriors on their national tour in 2011, and nationally with Briggs in 2014. He won triple j’s Unearthed NIMA Competition in 2014 earning him a performance slot alongside Briggs, Jimblah & The Last Kinection. In 2015 he performed a breathtaking rendition of Bob Marley’s Three Little Birds for triple j’s Like a Version, and he released his first E.P – Dreamchaser.

• Kobie Dee, a 21-year-old Gamilaroi artist from Maroubra in Sydney’s South. With an innate gift for story-telling and connecting with young people, Kobie Dee is one of the exciting new voices emerging in Australian hip hop. After the incredible success of his first single and film clip ‘Right Now’, which to date has garnered more than 50K views, Kobie Dee is now focused on creating new music to further cement his hip hop career. As an artist, he’s deeply engaged in his community through live performance and community work, and his passion for his culture and people is inspiring new generations.

Klub Koori promotes the significant talent of Indigenous musicians and advocates for a broader appreciation of Aboriginal arts and culture.

Klub Koori will also be broadcast live on Koori Radio 93.7FM and streamed via www.kooriradio.com