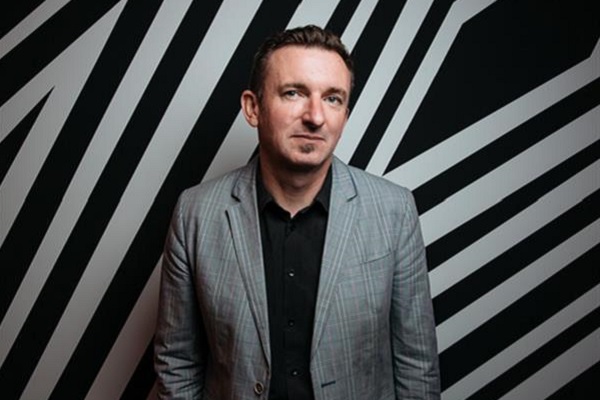 The Board of Sydney’s Carriageworks venue has announced the appointment of Blair French as its new Chief Executive, replacing Lisa Havilah who now head Sydney’s MAAS and Powerhouse Museum.

French will take up his new position in August , moving from his current role of Director, Curatorial and Digital, Museum of Contemporary Art Australia where he has been responsible for the development and delivery of MCA’s artistic and digital programs as well as management of the MCA Collection through leadership of the Curatorial and Digital Division of the Museum.

Announcing the appointment, Carriageworks Chair, Sam Mostyn advised “after a comprehensive national and international search process, we have no doubt Blair is the right person to lead the next era of Carriageworks.

“Blair has had a distinguished career across the arts sector, having held leadership positions at four of Sydney’s key contemporary arts organisations, playing major roles in the maturing of their business operations, the extension of their national and international reputations through innovative programming and extensive relationship building, and their development of audiences across a wide spectrum of artistic practices.

“He is passionate about the capacity of creative practices to change the lives of individuals and the vitality of communities.”

Looking forward to his new role, French stated “Carriageworks is without doubt the most significant and exciting contemporary arts organisation to have emerged in Australia during the 24 years that I have lived and worked here. And one of the most engaging I have encountered anywhere internationally over this period.

“Living close to Carriageworks, it is part of my everyday life, feeds my imagination and acts as a crucial hub in my experience of creative and socially engaged Sydney communities. I am thrilled to have the opportunity to lead Carriageworks into the future. I look forward to beginning work with the wonderful team there, the many partners and friends of Carriageworks, its audiences and the artists whose ideas and work it strives to support.”

He was curatorial convenor of the 6th (2010 - 2011) and curator of the 7th (2013) iterations of SCAPE Public Art: Christchurch Biennial, and one of the initiators and co-curators The National: New Australian Art, co-presented at Art Gallery of New South Wales, Carriageworks and Museum of Contemporary Art Australia.

French was also President of Contemporary Arts Organisations Australia (2006-2009), a nationwide network of contemporary art spaces. He holds a PhD in Art History and Theory from the University of Sydney, and has lectured and published extensively.