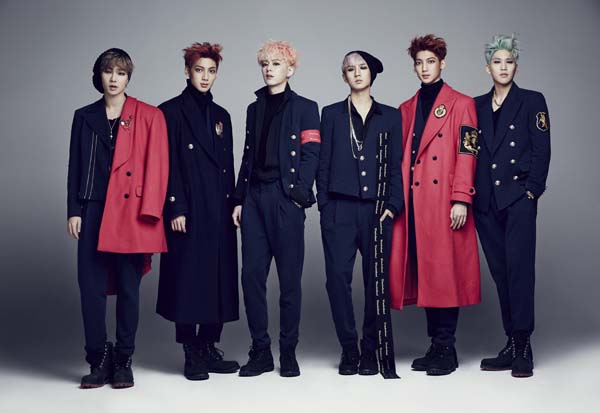 The City of Sydney will work with Carriageworks to deliver the projects as part of its 2016/17 arts program, as well as events for the Chinese New Year Festival and Art & About Sydney.

Lord Mayor Clover Moore said the collaboration would boost Sydney’s arts and culture scene with some of the world’s leading contemporary artists and performers being drawn to Sydney.

Lord Mayor Moore stated “working with Carriageworks, which has gone from strength to strength, we can attract top Australian and international artists to create works that will inspire and start conversations.

“Sydney has an international reputation for showcasing inspiring arts and we’re building on our support for the cultural and creative life of Sydney with an annual investment of over $34 million.”

Carriageworks Director Lisa Havilah added “Carriageworks is excited to be collaborating with the City of Sydney to deliver these diverse and engaging contemporary arts programs for our communities.”

The three projects to be presented jointly by the City and Carriageworks in 2016/17 are:

Together with Carriageworks and SBS PopAsia, the City will bring Boyfriend and special guests JJCC to Sydney for the first concerts of their kind at the Eveleigh venue.

Nick Cave - November 2016
60 local dancers will come together to create a group of 30 ‘horses’ for a unique, choreographed performance art piece in the heart of the city. 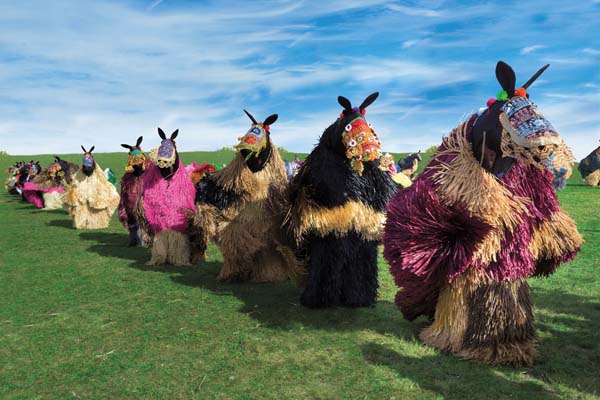 By embodying extravagant ‘sound suits’ made of brightly-coloured raffia, the dancers will be transformed into life-size horses that will perform to the beat of pounding drums and music.

Created by internationally acclaimed American artist Nick Cave, HEARD•SYD will be the first major work presented by Cave in Australia.

The strike began in August 1917 when employees at Eveleigh and the Randwick Tram Sheds walked-off the job protesting against new working conditions imposed during as a result of the First World War.

The nationwide strike lasted six weeks, but its consequences lingered for decades, creating a highly politicised workforce and a generation of politicians, including premiers and prime ministers.