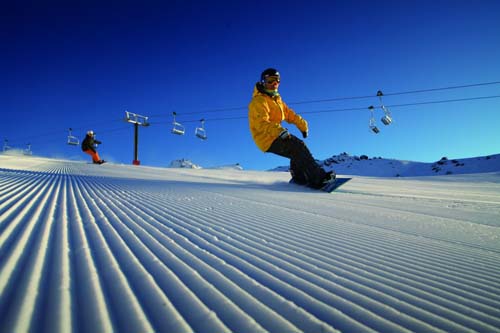 Cardrona Alpine Resort have halted the installation of their new Pringles Chairlift, planned for a 2020 launch, as the site is home to some of New Zealand’s rarest lizards, including the nationally vulnerable Orange-spotted gecko and Lakes skink species.

Department of Conservation (DOC) has welcomed Cardrona Alpine Resort Limited’s decision to halt chairlift construction as it would disturb what is considered to be an extremely significant site for New Zealand’s native lizards.

DOC’s are excited about the discovery of this lizard stronghold within Otago’s Cardrona Alpine Resort with DOC’s Southern South Island Operations Director, Aaron Fleming advising “DOC commends the resort for their cooperation to ensure this wildlife refuge is protected. We’ve worked closely together to examine all possible options but, faced with a site of such significance for conservation, the decision was made on 19th  December 2019, to decline their application for a Wildlife Act Authority. 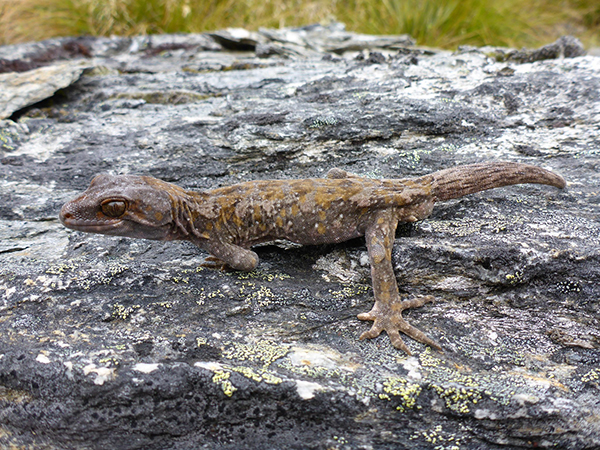 “With hundreds of lizards across five protected species (including two threatened species) affected by this development, the impact of this development on lizards is unparalleled by any other Wildlife Act Authority applied for or granted nationally.

Fleming added “some of these lizards have the same threat classification as great spotted kiwi and whio/blue duck. While birds, at least, have the ability to fly from development, lizards do not.

Ecologist Mandy Tocher, who spent last summer researching the lizard populations on the mountain, said all the species of lizards were found elsewhere in New Zealand but not all together as they were at Cardrona.

"It is an incredible place in terms of lizard diversity. The soils are thick, there is a lot of invertebrate life, it is a very warm place, it is sheltered from the southerly winds and it has a whole range of rock habitats which would foster diversity as well.”

Cardrona Alpine Resort General Manager Bridget Legnavsky advised that a significant effort was made by the Cardrona team, working closely with scientists and DOC, to create a plan that would mitigate any potential impact on the lizard species caused by the lift construction.

Legnavsky noted that her team continued to work throughout this year with one of New Zealand’s leading herpetologists on a detailed study of the population and a lizard management plan and sought authorisation from DOC under the Wildlife Act so it could proceed with the lift installation.

However, because of the high significance of the area and the lizard species involved, DOC made the decision to not approve the Wildlife Act authorisation.

Fleming added “DOC will continue to work with Cardrona Alpine Resort Limited to determine how they can change their existing chairlift plans to ensure the area’s biodiversity is well protected.”

Legnavsky stated that although Cardrona Alpine Resort were disappointed in not being able to install the proposed Pringle’s lift, they supported the position DOC had taken to protect the rare and endangered lizards. 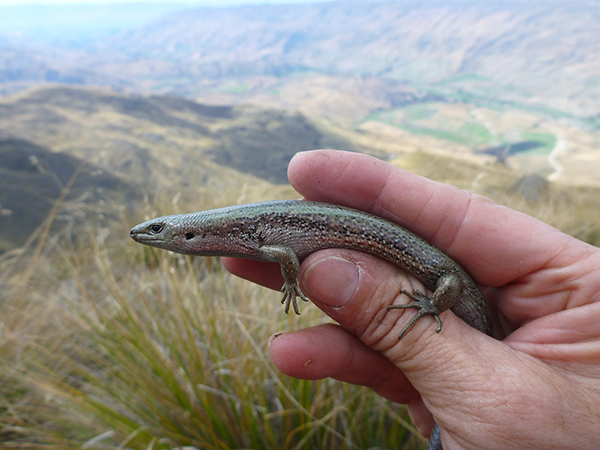 The resort had surveyed other lift locations and are now considering other options for a new lift to be installed for Winter 2021.

For information on Wildlife Act go to https://www.doc.govt.nz/about-us/our-role/legislation/wildlife-act/

29th May 2018 - Cardrona Alpine Resort to open this weekend