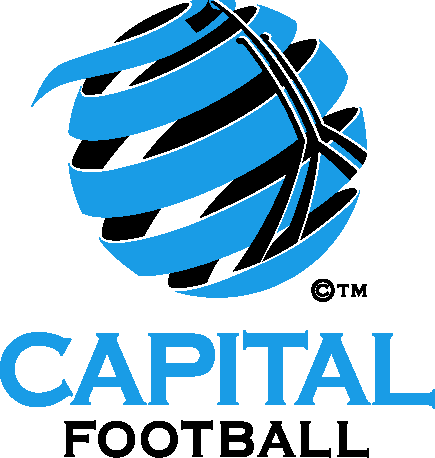 Having spent the past four years as Head of Football at Football NSW, Brown will begin his position on 18th April.

He has also been a project manager at Football Federation Australia (FFA), an event manager with the Asian Football Confederation and was involved in the bidding process to bring the 2015 Asian Cup to Australia.

Commenting on his appointment, Brown stated "I am honoured to be given the opportunity to serve Capital Football in the capacity of CEO, and would like to extend my thanks to Mark O'Neill as chair of the board for the trust placed in me

"I would also like to acknowledge the significant achievements of Heather Reid, who has been instrumental in driving the popularity of football and futsal in the region.

"I very much look forward to working with the clubs, administrators and volunteers to continue to enhance and support the participation and development programs offered to Capital Football's clubs, players, coaches and referees.

"I am humbled by the opportunity, and relish the challenge ahead."

Reid announced in February she would step down as Capital Football Chief Executive after 12 years in the role.

She will take on a consultancy role with Capital Football for 12 months to help with Brown's transition.